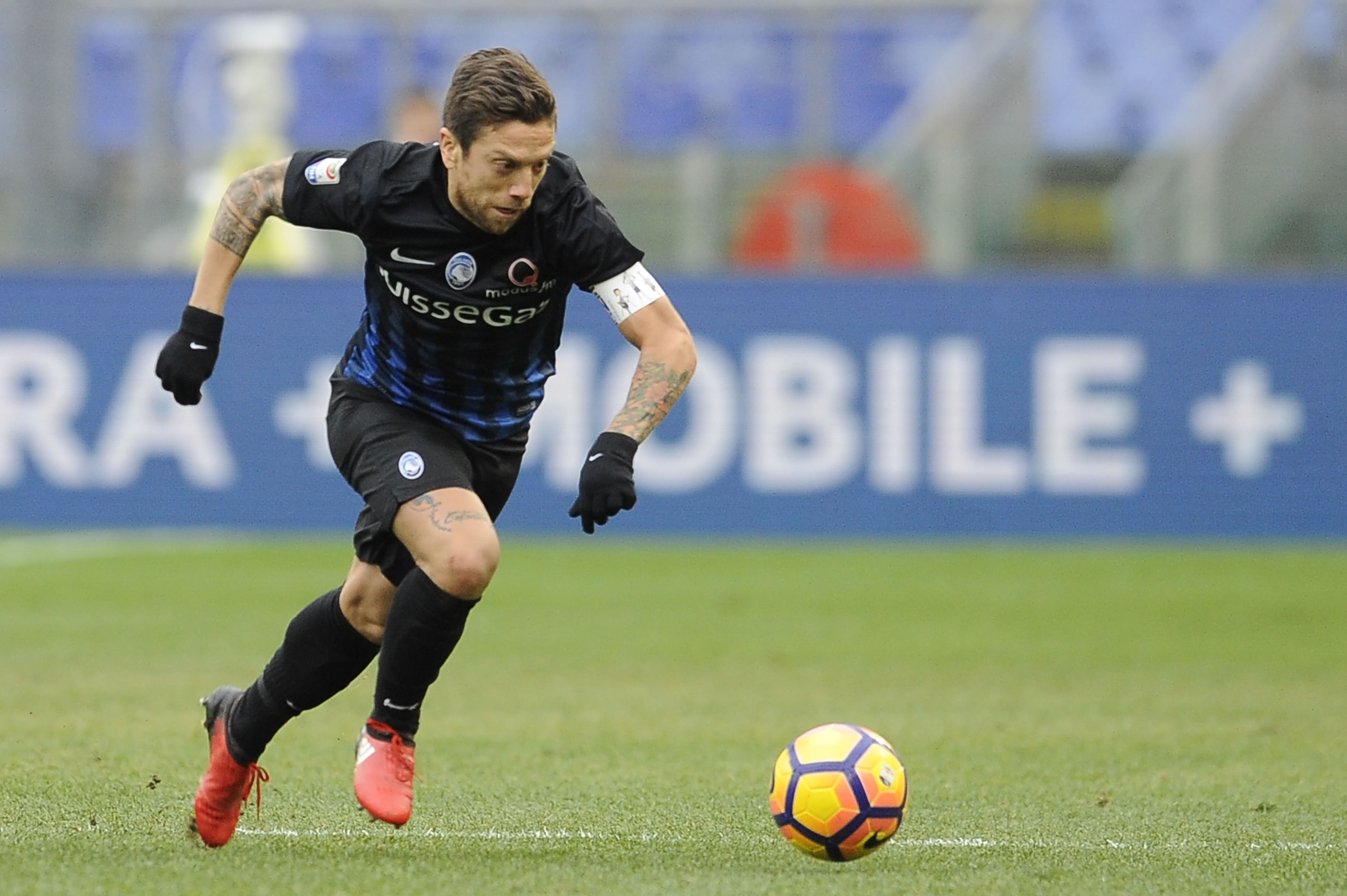 Milan to double bid for Conti and Papu Gomez

AC Milan already have a deal in principle with Andrea Conti but have yet to finalize an agreement with Atalanta. Their next attempt will include Papu Gomez in the deal.

Conti’s agent has publicly sworn to boycott the Bergamo club until Conti is a Milan player. The deal will be found someone in the region of 27 Million Euros. The upcoming negotiations will not be just to finish this deal though, as Milan look to wrap up their left wing discrepancy as well.

Alejandro ‘Papu’ Gomez is aging at 29 years of age but is not to be counted out just yet. Papu had the best season of his career last yer and is looking to build on the performance at his next club.

Milan have publicly stated they have an agreement with Lazio for Keita Balde but the player is dead set on going to Juventus instead. Papu Gomez is the alternative for Milan.