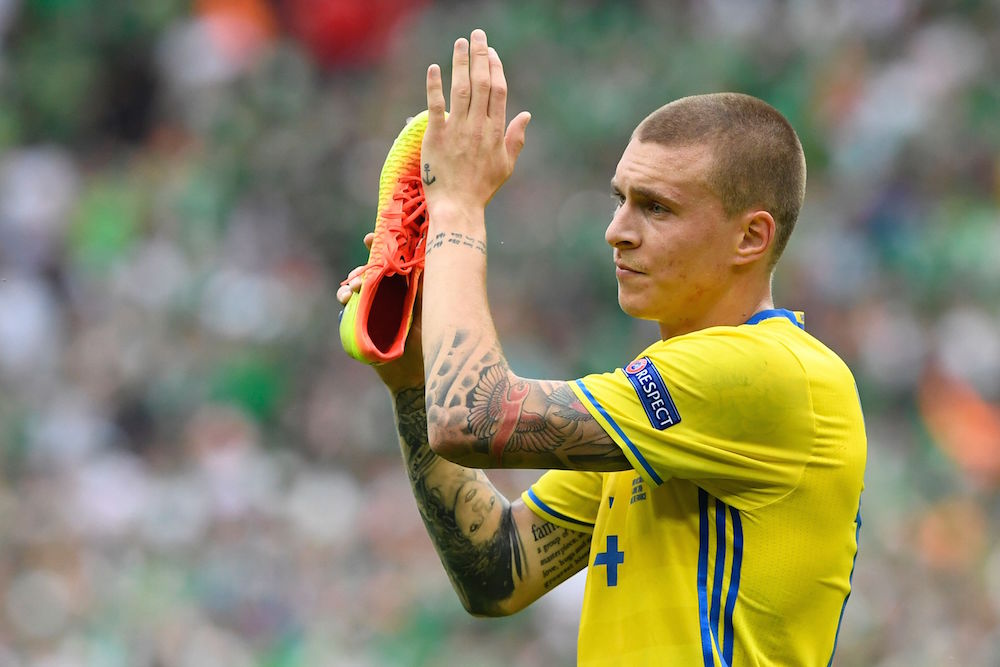 Milan have edge over Inter for Lindelof

Victor Lindelof of Benfica is working on renewing his deal with the Portuguese club.

As A Bola are reporting, even if he is negotiating a contract renewal, many clubs are interested in the defender. Milan seem to have a slight edge on Inter as of now for the player, but other important European clubs are also strongly following him.

The coming weeks-months should be important as Lindelof continues his strong play.