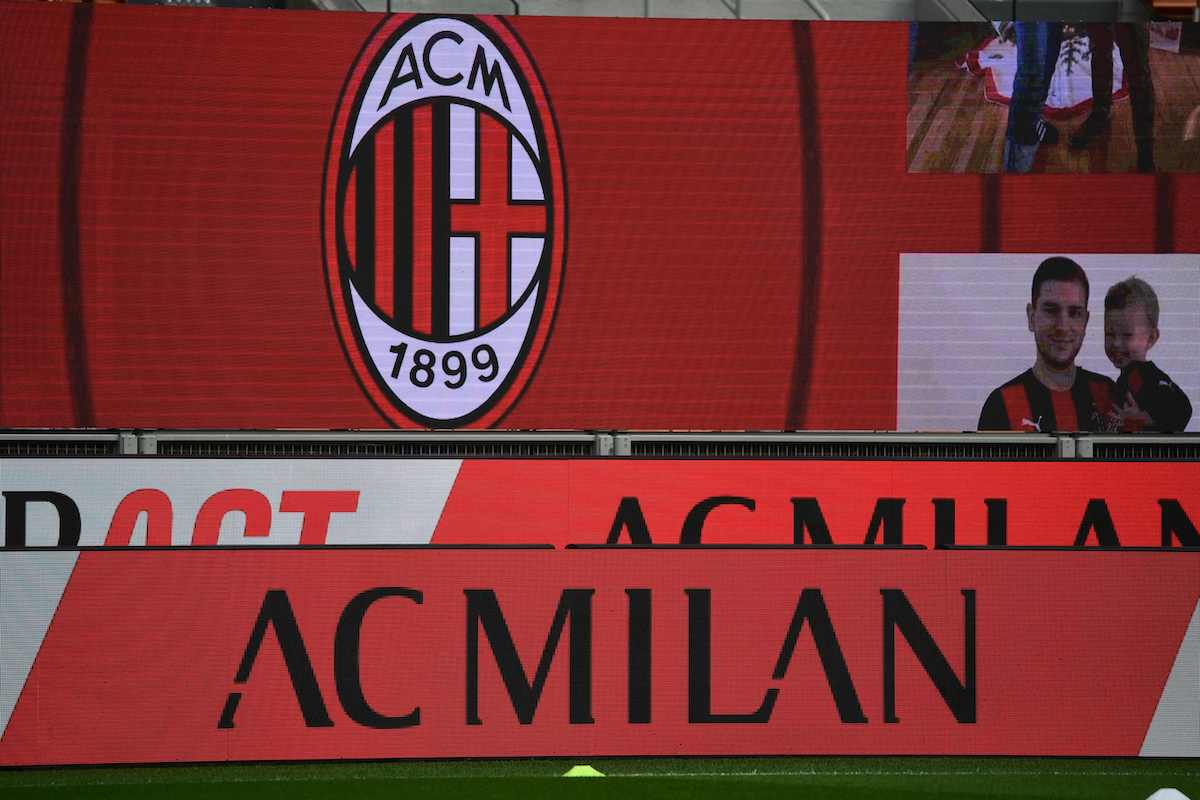 Settlement Agreement and revenue projections: Why Elliott might be waiting to invest in the squad

Calcio e Finanza recently estimated that Milan’s revenues will be at around €303m for the 2021-22 season and although they have recorded a €43m rise from 2020-21, there are signs to suggest that big spending is not on the cards and that Paolo Maldini may not splash the cash this winter.

The FFP assessment period was set to be from the 2018-19 season to 2020-21 given they make judgements over three seasons. However, with Covid ravaging the economy of football, UEFA decided to amalgamate the 2019-20 season and 2020-21 season into one season and assess therefore give some leeway.

One factor is that Milan had a Settlement Agreement with UEFA which entails that at the end of the three-year period Milan would cut down their losses to €30m and prevent sanctions and more restrictions from the football institution.

The assessment period for Milan is set to end this season. Last season Milan had €261m in revenue and losses were €95m which means expenses last season were €356m. The expenses included the transfer fees of Fikayo Tomori and Mike Maignan, which were €44m combined.

This season Milan also had the huge wages of Donnarumma and Calhanoglu taken off the budget. If Calcio e Finanza’s predictions are accurate with €303m revenue and the club’s expenses are assumed to be close to last season’s of €356m – and with the expenses of Maignan, Tomori, Calhanoglu (wages) and Donnarumma (wages) off the expenses sheet – the losses should be further cut.

In fact, it is possible that Milan could get down to that €30m losses figure at the end of this season and this is the point where there could be more freedom in the market with regards to FFP. It may well be what Elliot are waiting for which – with no stadium of their own – is a real achievement.

Of course, there could be other reasons that no big spending is planned like Elliott not being enthusiastic about investing more into a country and league which has no real incentives.

READ MORE: Journalist claims Milan are closing in on first January operation as full-back will leave