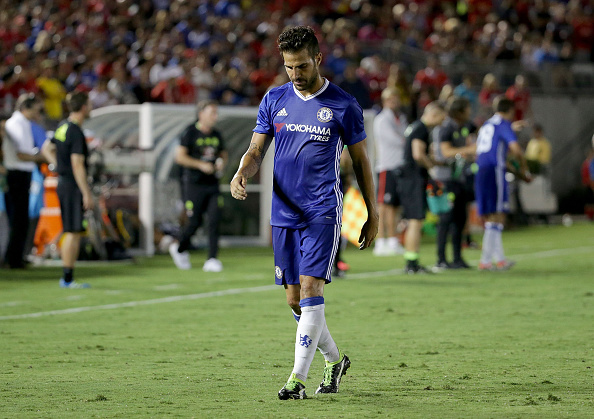 Cesc Fabregas is the last midfielder linked with a move to AC Milan.

According to Sportitalia, the Spanish midfielder has been offered to various clubs including the Rossoneri.

Sources have confirmed calciomercato.com that Fabregas’ entourage and AC Milan are in contact as Chelsea boss Conte wants to offload the former Arsenal and Barcelona star.

Milan official channel Milan TV has also confirmed negotiations between the player and the club, but also claims that the arrival of the 29-year-old midfielder at the San Siro is not likely.