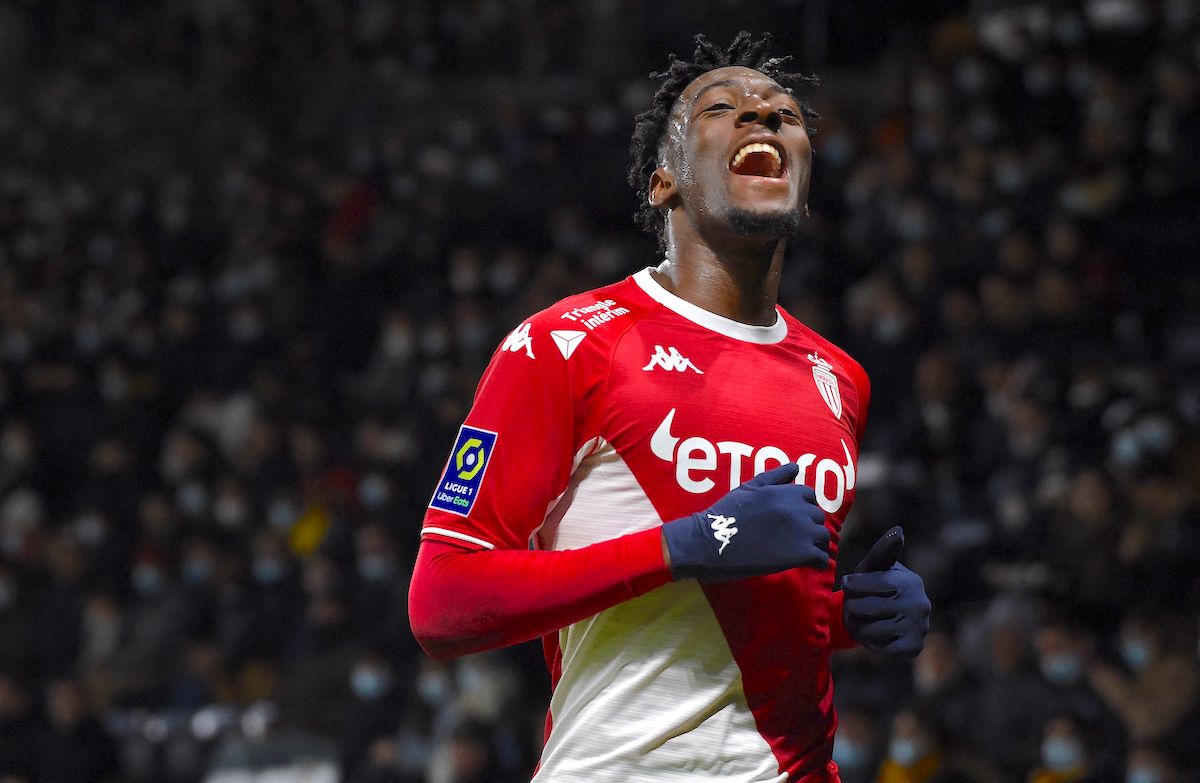 A new name has emerged in AC Milan’s pursuit of a centre-back as an enquired as been made about Monaco’s Axel Disasi, a report claims.

According to what is being reported by MilanNews, the Rossoneri management have been working for several days to find a player who can cover for the absence of Simon Kjaer – who will be out until the end of the season – but also become part of the defensive core for the future.

Many enquiries have been lodged including those for Sven Botman of Lille and Gleison Bremer of Torino, but the latest target appears to be the 23-year-old Monaco defender Axel Disasi, who is French but with Congolese citizenship.

He has made 24 appearances for the Ligue 1 side in all competitions this season, scoring two goals. The report describes him as being strong in the one-on-one phase and very similar to Kjaer in style of play, plus he can also play full-back if needed.