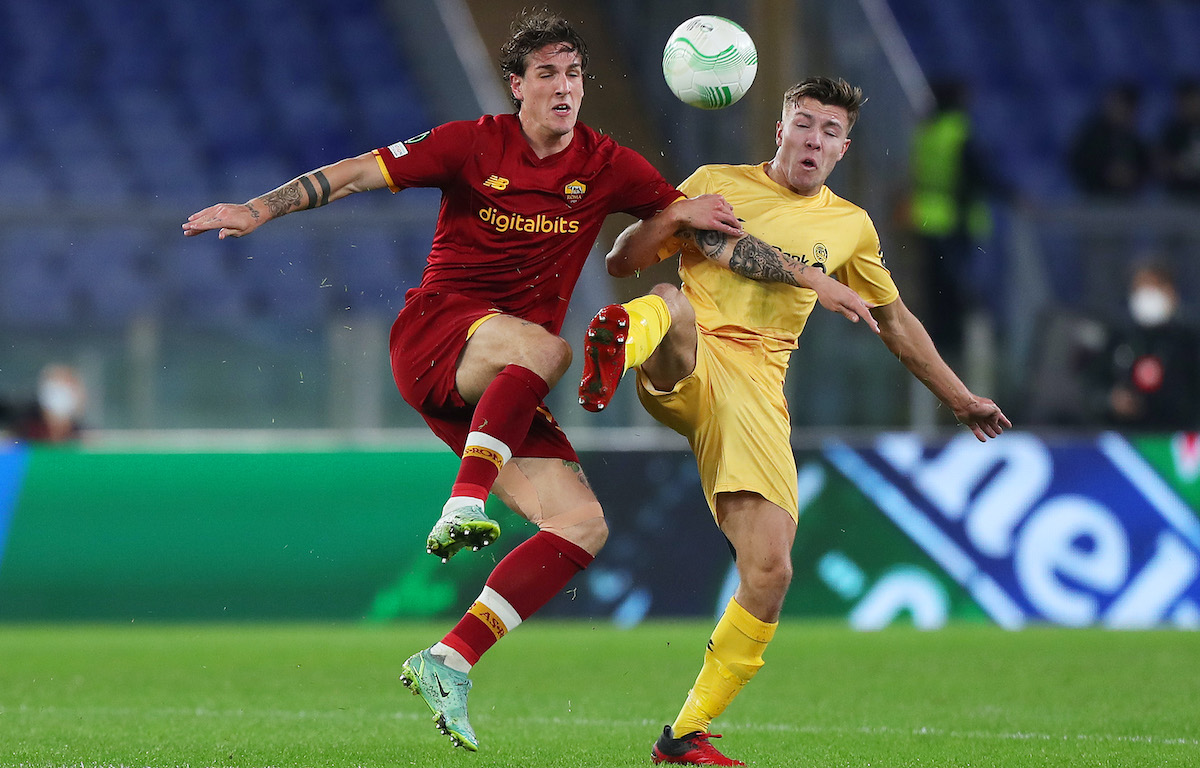 AC Milan have contacted the agent of Roma winger Nicolo Zaniolo to explore a possible deal, according to what one journalist is reporting.

Zaniolo certainly burst onto the scene with Roma having been at Inter in his youth career, but his most recent couple of years have sadly been tainted somewhat by a couple of serious injuries. He has a contract with the Giallorossi which runs until 2024, but the playing time he has been getting under Jose Mourinho could make him consider an exit.

The Italy international has made 84 appearances across all competitions for the capital club, scoring 15 goals and providing 8 assists in the process, and according to Sebastian Sarno Milan contacted the agent of Zaniolo.

At the moment it was simply an enquiry to understand the possible feasibility of a negotiation, but the player ‘is interested’ in the idea of joining the Rossoneri. Roma have not yet been brought into the negotiation which is not concrete, but could lay the framework for something in the future.

READ MORE: How much Milan would have to sell Kessie for to avoid a loss on the balance sheet