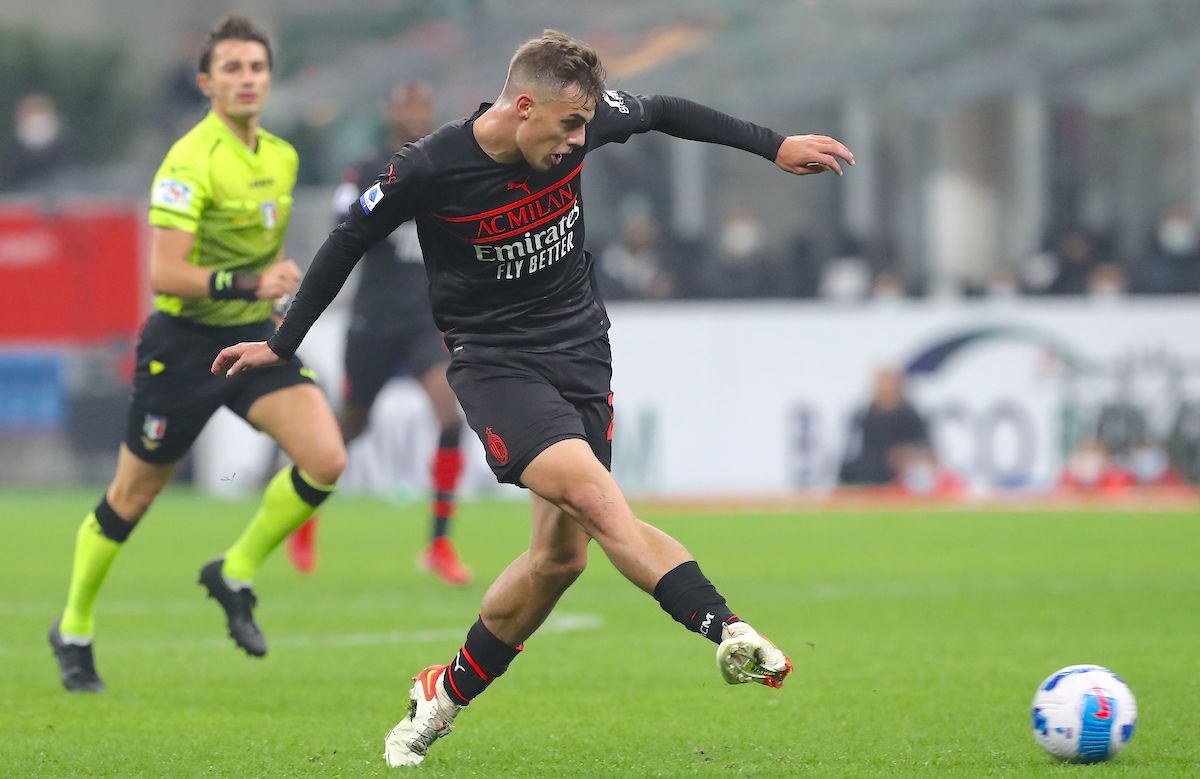 CM: From Conti and Castillejo to Maldini and Pellegri – the latest on Milan’s January exits

The newspapers will be dominated next month by the potential signings AC Milan might make, but there could also be news on some outgoings.

Calciomercato.com reports that Paolo Maldini and Ricky Massara are studying the incoming market well but what would help their plans is to be able to offload some players that are not part of the project to free up not only spots in the squad but also funds.

The first name on the list of those who could leave is Andrea Conti, who hasn’t played an official match for the Rossoneri since January 18. His contract expires in June but he might leave as early as January, and in pole position are Sampdoria, while Genoa are also keen.

Speaking of Genoa, the Grifone are interested in Samu Castillejo. He is a winger that Andriy Shevchenko likes given that he wants someone for the right side of his 4-3-3 while Milan would like to raise around €8-10m from his sale, especially given Getafe and Real Sociedad are at the window too.

There is no change on the Daniel Maldini front, who this season has only played 138 minutes across all competitions but did score his first senior goal against Spezia on 25 September. Paolo’s son will remain at Pioli’s disposal, while the same is likely for Pietro Pellegri who is out due to a muscle injury and therefore his departure will be postponed.