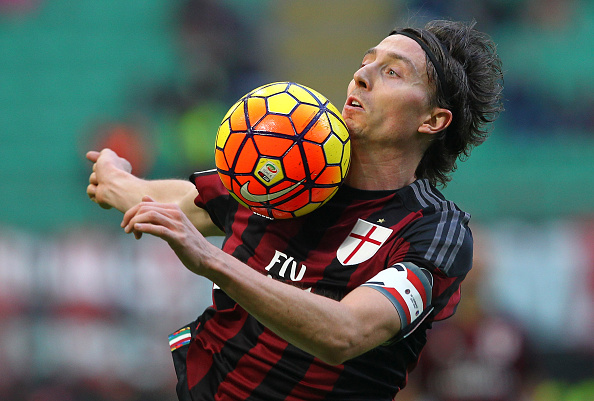 Milan have extended Montolivo’s, Calabria’s and Antonelli’s contracts this morning until 2019.

AC Milan has announced through their official website that they’ve extended three contracts this morning. One of them being youngster Calabria who played really good in the Rossoneri’s last two games.

Former Genoa man Antonelli, as well as skipper Montolivo have both also extended their stay at the San Siro.