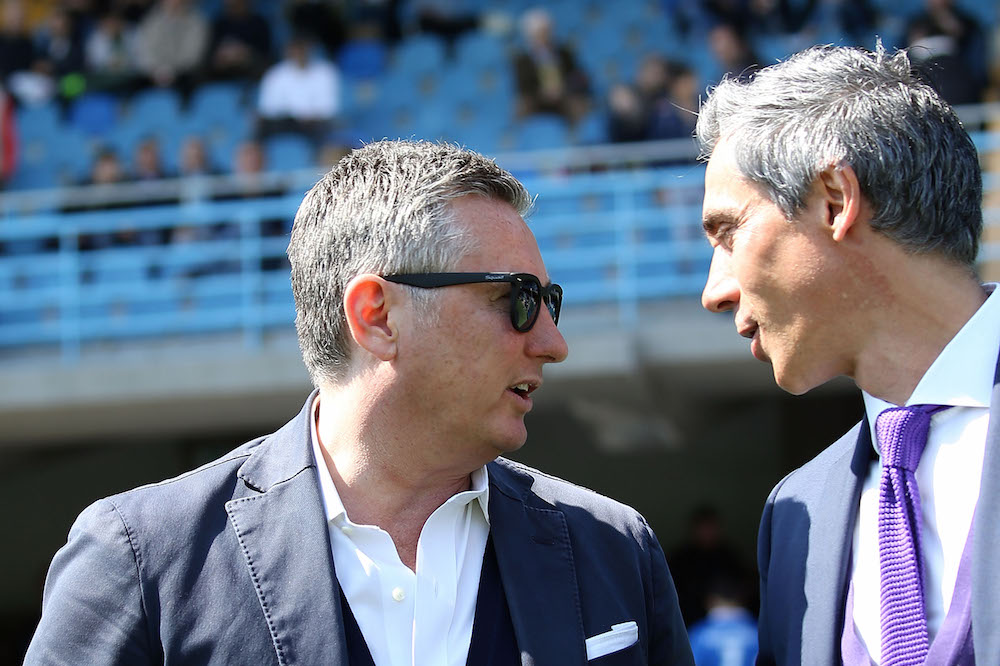 We are beginning to learn more about the re-structuring of Milan under Chinese ownership.

Now, it has emerged that the Rossoneri will look to appoint Andrea Romeo and Daniele Prade, two former Inter and Fiorentina directors respecively.

The appointment of Marco Fassone is rumoured to be a done deal, with the former Nerazzurri man to replace CEO Adriano Galliani as the new director in September.

Fassone is looking to add to the background staff at Milan with Romeo and Prade.

The former was a referee before becoming team manager for Inter, while the latter worked for Fiorentina between 2012 and 2016.