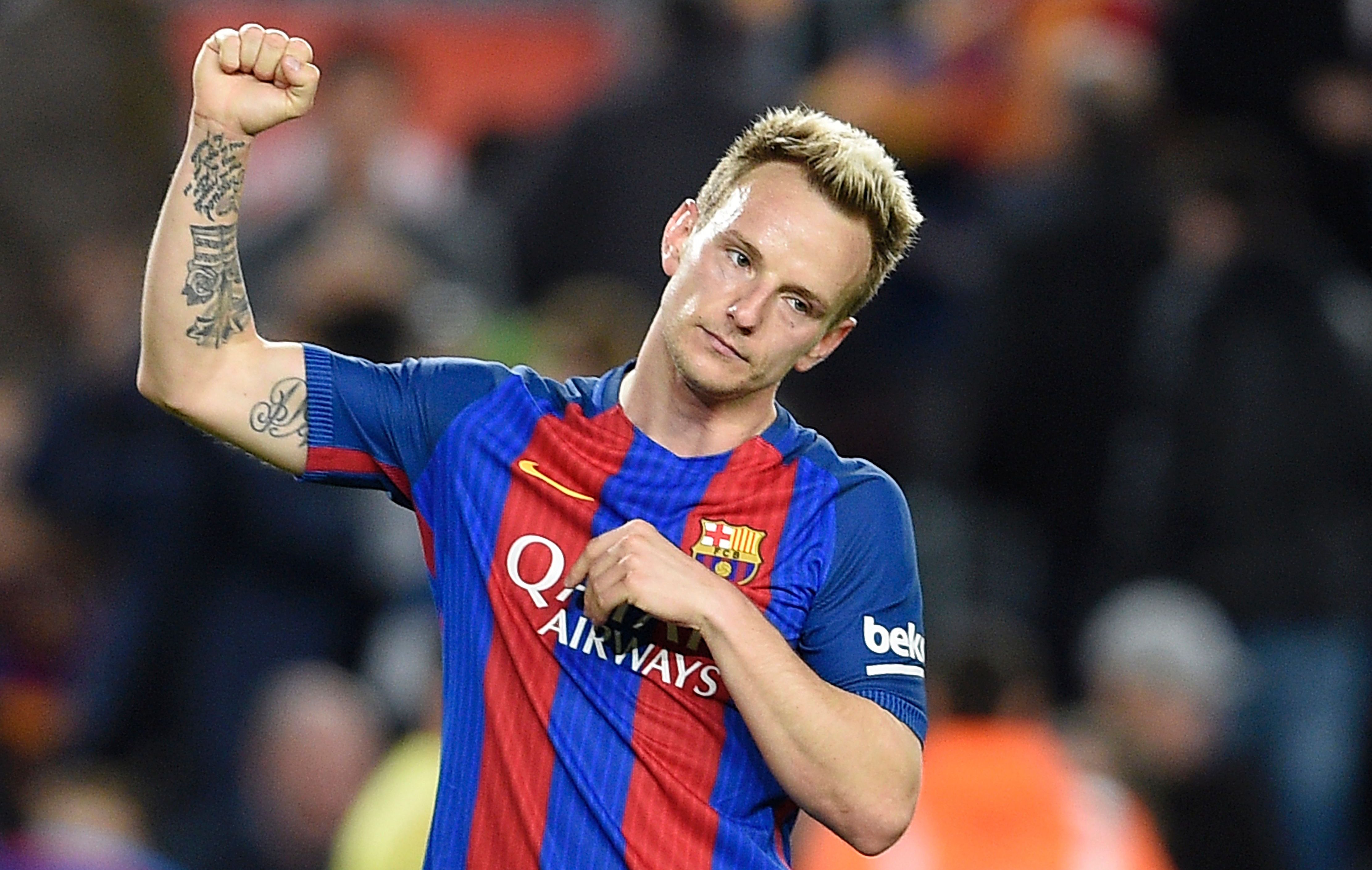 AC Milan have had a very busy mercato so far. With 10 players already signed, it does not seem like the Rossoneri are ready to slow down.

According to Don Ballon, Milan are interested in Ivan Rakitic, the 29 year-old croatian midfielder who joined Barcelona in 2014 and has already 100 appearances with the Blaugrana.

Even though the operation would seem impossible, the same source claims that Barcelona could be willing to offload Rakitic to fund Marco Verratti’s transfer from PSG.

Despite the acquisition of Franck Kessie and the pending arrival of Lucas Biglia, the Rossoneri continue to be linked with names for the midfield ahead of the new season.

This could be due to the fact that Andrea Poli, Juraj Kucka and Andrea Bertolacci have left the club, with the possible departures of Jose Sosa and maybe even Riccardo Montolivo to follow.

AC Milan will compete in three competitions next season, something the new ownership clearly have one eye on.