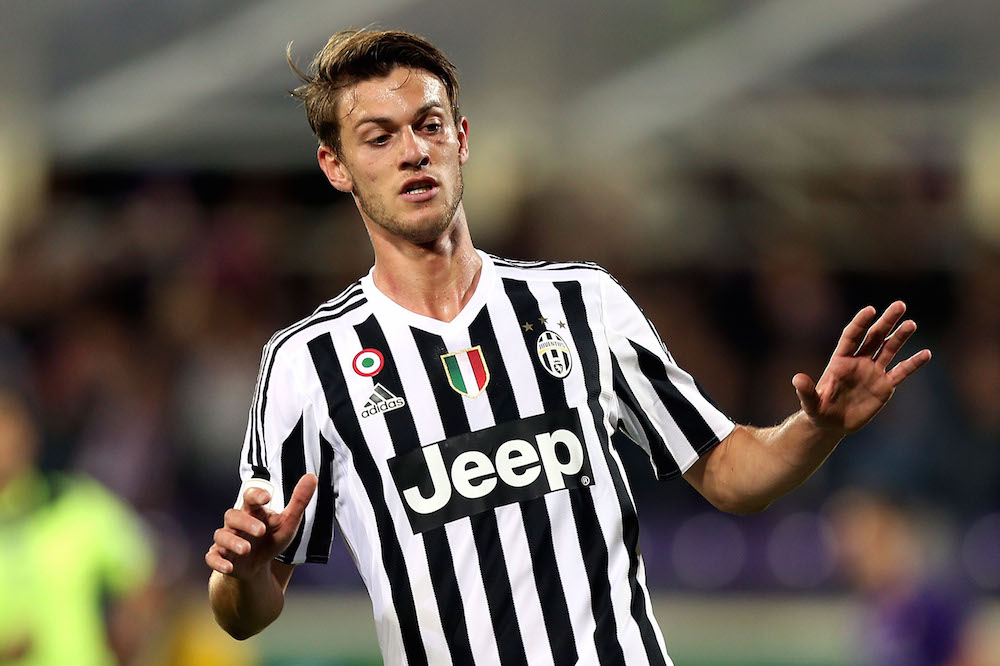 It appears that Daniele Rugani’s playing time in Turin is set to decrease in the near future, at least if the rumoured Mehdi Benatia move is going through.

Making 20 appearances last season was hard enough for Rugani, considering that he needed to wait until February to get any actual playing time.

Now, as the fifth wheel, things look even more complicated, with the former Empoli star keen to play a leading role.

A number of clubs are interested: Roma lost Lucas Digne and Antonio Rudiger, and Walter Sabatini is looking for a starting-calibre centre-defender, whilst Coach Luciano Spalletti wants two high-level defenders.

Who else? Vincenzo Montella likes centre-backs who can begin his team’s attack from the back, and the Italian Under-21 man is just that player. The issue is that his deal with Juventus expires in 2020, and that he isn’t officially for sale, either.

The Bianconeri also value their man at €20 million.