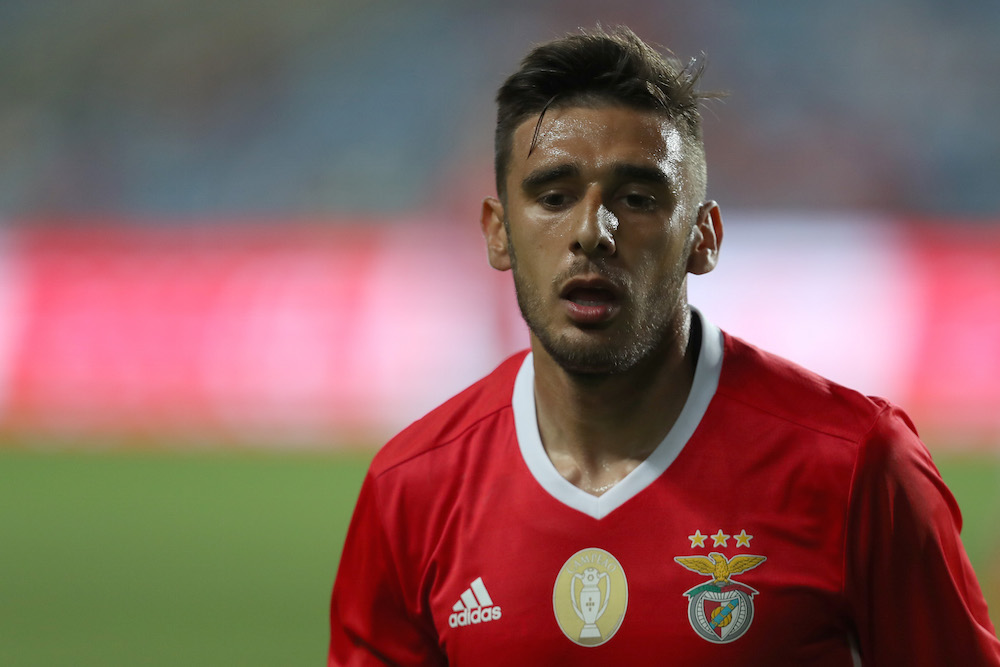 The journal reports that the 26-year-old Benfica player is also wanted by Newcastle United and Sunderland.

Newcastle have a re-inforced budget after the sale of Georginio Wijnaldum to Liverpool, with Moussa Sissoko also likely to leave.

Milan meanwhile have seen their mercato on hold altogether barring the signing of Gianluca Lapadula, as the takeover by a Chinese consortium limps towards conclusion.