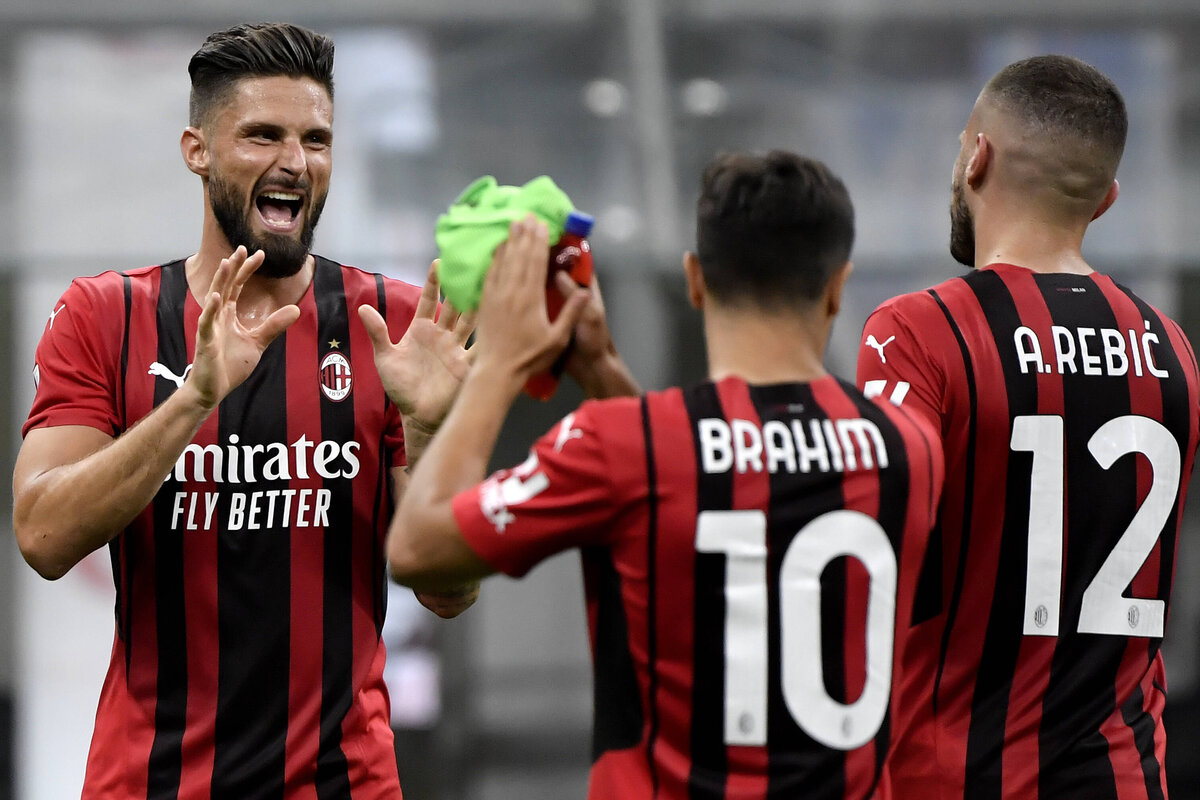 It may have been quiet during the international break but AC Milan will have their hands full starting this Sunday. In fact, they will have a total of seven games in just 21 days, which will obviously be tough.

The Rossoneri will take on Lazio this Sunday and after two wins out of two, one can only hope that they will continue on that path. Then, on Wednesday, they will face Liverpool in their first Champions League game in seven years.

As if that wasn’t enough, the span of seven days will be concluded with an away trip to Turin, where they will face Juventus. It goes without saying that this week could end up being very tough for Milan, but also amazing if things go well.

As stated earlier, Stefano Pioli’s men will have seven games in 21 days, with is one game every three days. You can take a look at the schedule below.