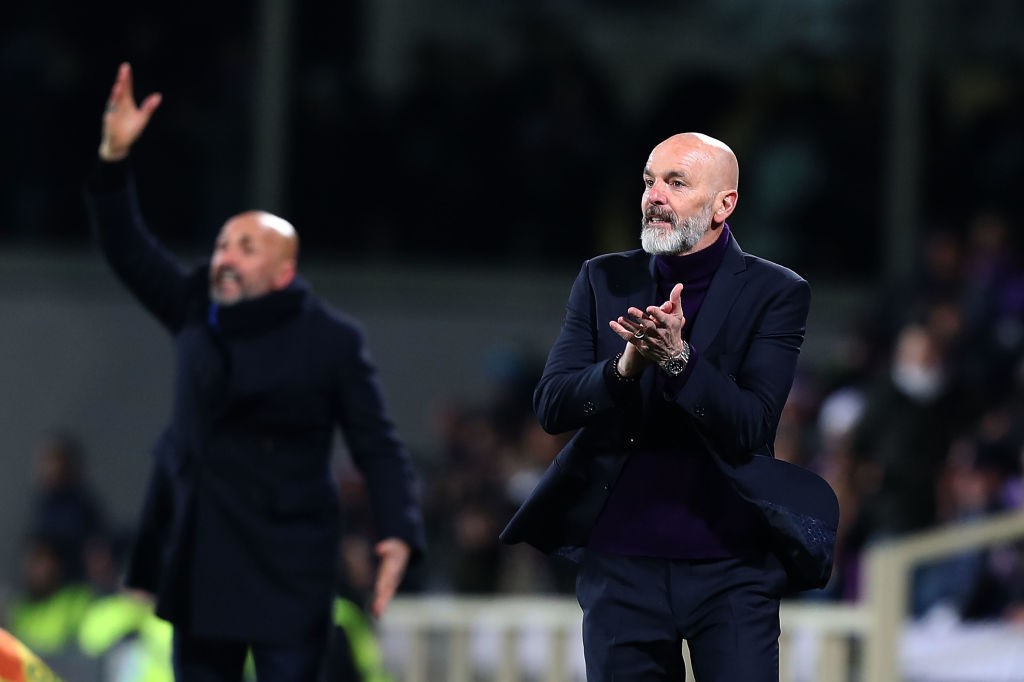 Milan fans get ‘#PioliOut’ trending despite him not being hired yet

AC Milan fans have produced a furious reaction to news that Stefano Pioli is set to take over from Marco Giampaolo as the new head coach.

It was reported by a number of different sources on Monday that Milan had made the decision to sack Giampaolo after a difficult start to the season, which included four defeats in his first seven games.

Luciano Spalletti appeared to be the man set to take the job, however that all stalled when it was revealed that he could not agree a severance package with Inter, where he has a contract until 2021.

Stefano Pioli’s name then became the frontrunner, and MilanNews.it‘s Anto Vitiello confirmed that the former Inter and Lazio boss is set to sign his deal with Milan on Tuesday.

His first training session at Milanello scheduled for Wednesday with an official announcement expected later today, but fans have not taken to the news well.

In fact, it has been so badly received that #PioliOut has even reached the number one trend in Italy on Twitter.