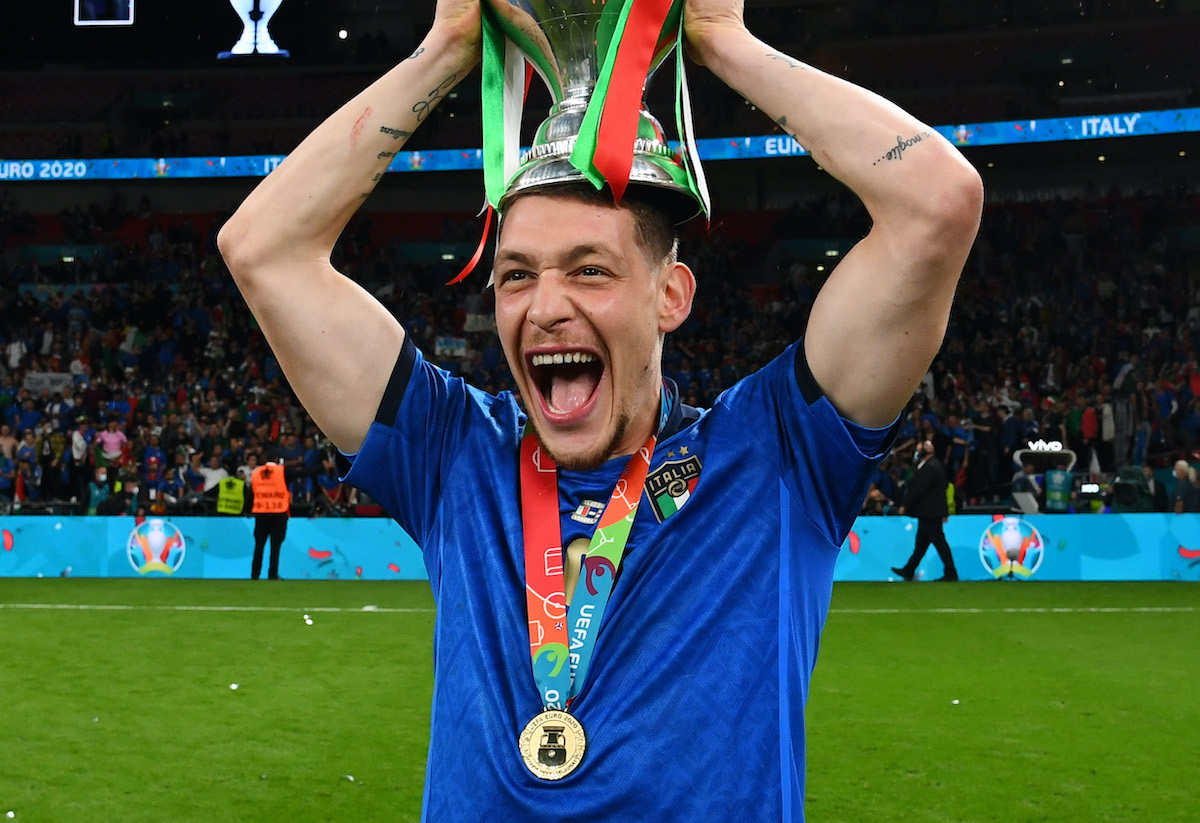 Tuttosport: Milan remain the favourite destination as striker is destined to leave Torino

AC Milan remain the favourite destination of Andrea Belotti as he looks more and more likely to leave Torino on a free transfer, a report claims.

This morning’s edition of Tuttosport (via MilanNews) reports that Belotti is destined to say goodbye to Torino at the end of the season and he would leave for no transfer fee given that his deal expires next June and so far there seems to be little chance of him renewing.

So far, Torino president Urbano Cairo’s attempts to persuade him to sign a renewal have not been successful and while Belotti is taking time regarding a decision on his future but he does seem inclined to test himself at a new club on a higher level.

As reported by the newspaper, Milan remain the favourite destination for the player and in terms of the market rumours given they are looking for a younger option than the 40-year-old Zlatan Ibrahimovic and the 35-year-old Olivier Giroud.

READ MORE: Why Milan consider €30m man to be the perfect centre-back signing