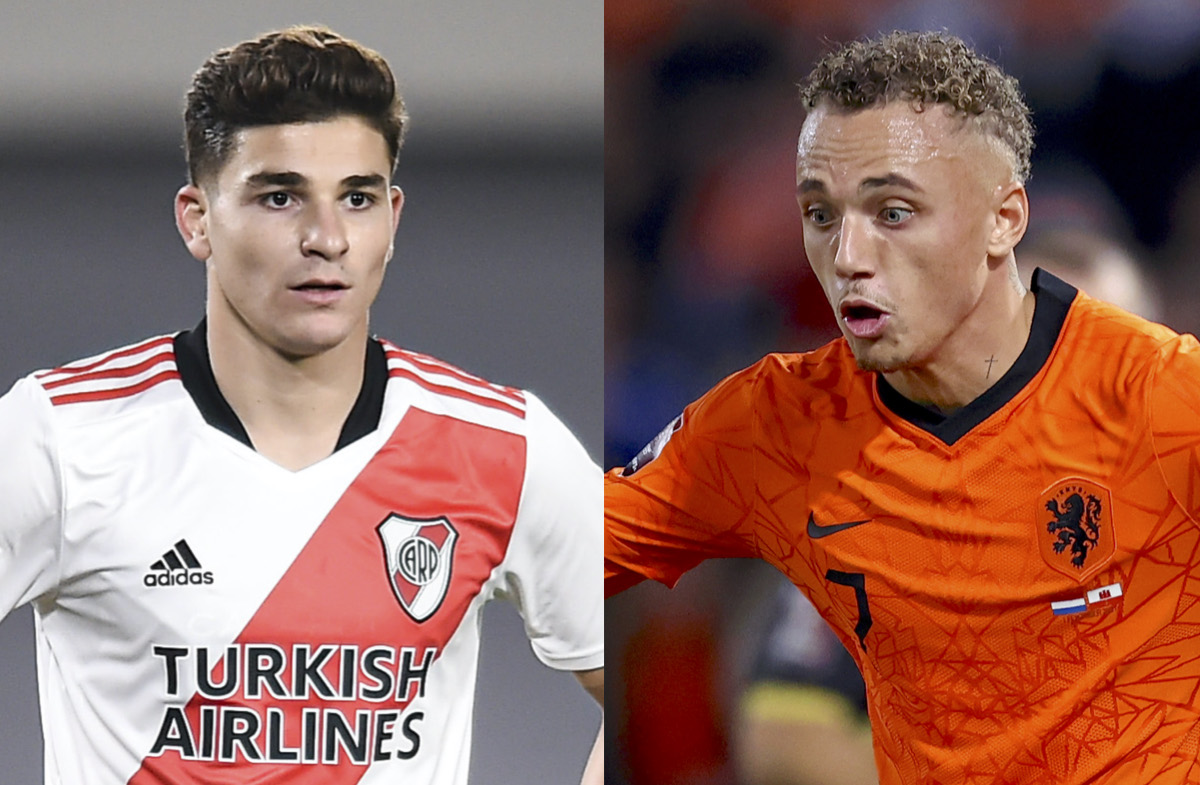 The AC Milan management know that they must invest in the January window and there are five names on their list at the moment, a report claims.

According to Calciomercato.com, the Rossoneri’s Champions League campaign to this point highlighted some limits that the squad have at the moment and the gambles on certain players such as Junior Messias and Alessandro Florenzi have produced little yield.

That is why Milan want to play a leading role in the January transfer market, to build on the fantastic start that they have made in Serie A where 10 wins from the first 11 games has them on 31 points and joint-top with Napoli.

There will be no crazy or risky expenses but rather a couple of targeted signings to try to raise the quality depth in the attacking department. Romain Faivre of Brest is a target and there is already an agreement in principle with the player, while Julian Alvarez of River Plate is on the list too and has a €25m release clause.

Then there are three players in the Belgian league that are attracting interest: 20-year-old playmaker Yari Verschaeren of Anderlecht is one, while Club Brugge striker Charles De Ketelaere and winger Noa Lang also remain on the list.

READ MORE: Stat shows how solid and consistent Tomori has been since €29m arrival from Chelsea