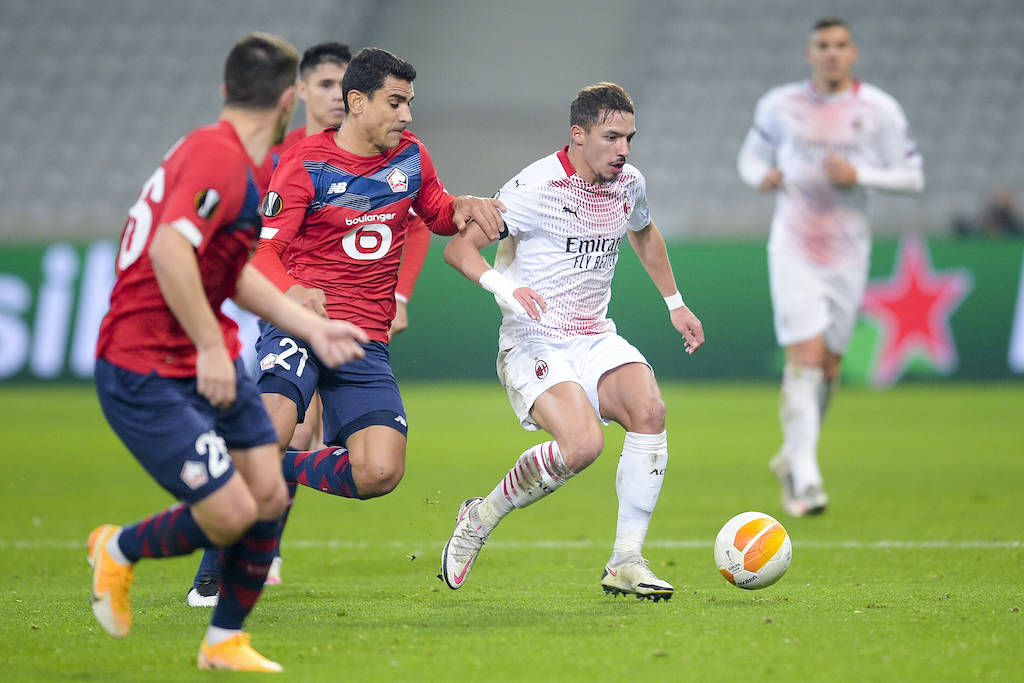 AC Milan will meet with the entourage of Ismael Bennacer to discuss a new deal that could see his release clause altered or removed, it is claimed.

Bennacer signed for Milan from Empoli in summer 2019 and has formed a formidable double pivot in midfield alongside Franck Kessie, but there are question marks over his current contract as it has a €50m release clause valid for clubs abroad which becomes active in the next summer window.

According to what is being reported by journalist Marco Ramiccia on Twitter, Milan have made first approaches with the entourage Bennacer and by the end of the winter market, a meeting will be scheduled to propose the renewal of his contract including a pay rise.

The €50m release clause will also be discussed, and Milan will try to increase it or eliminate it altogether.