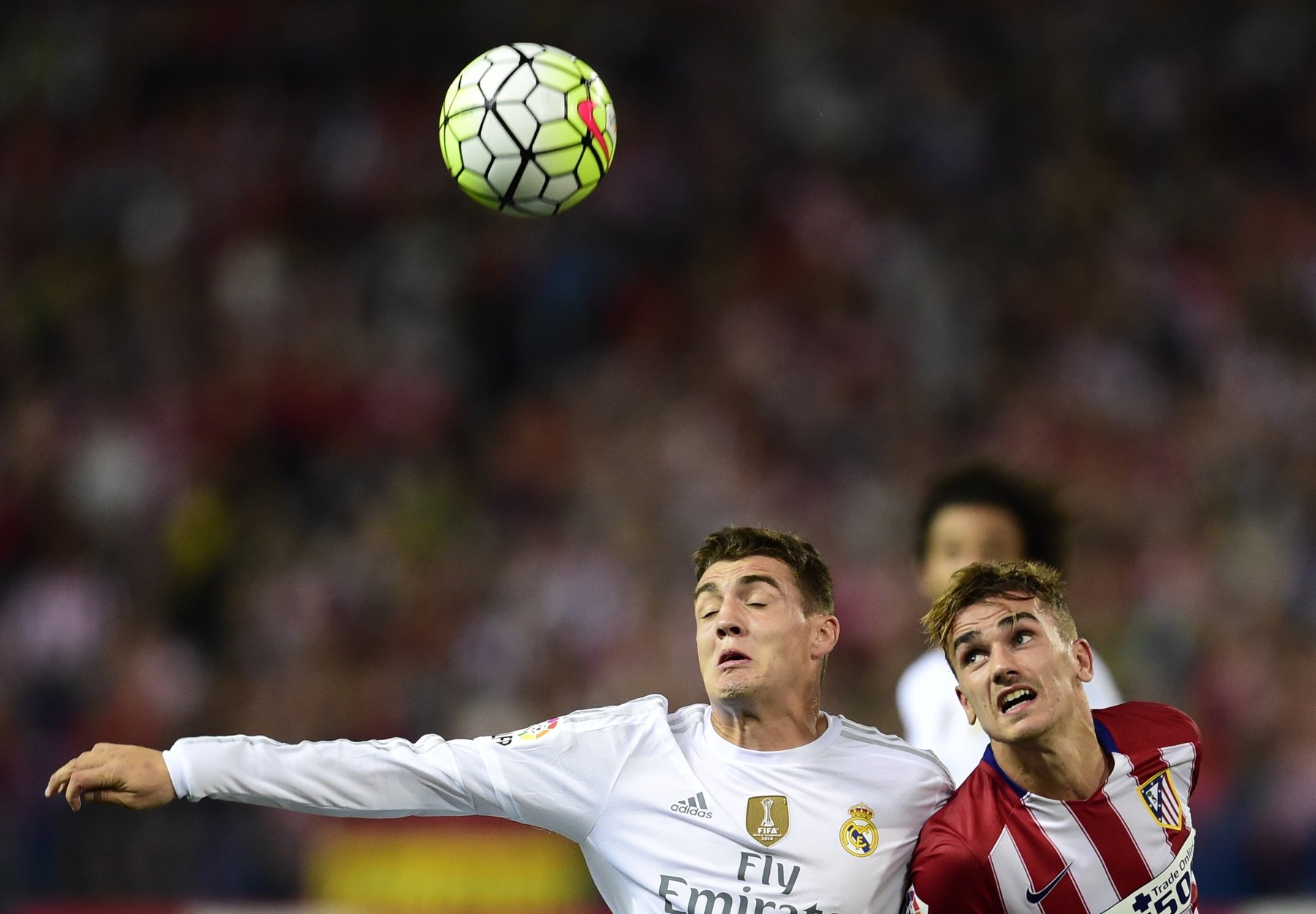 Since joining Real Madrid from Inter last year, Mateo Kovacic has been considered as a flop, with the likes of Kroos and Modric both hitting top gear for the Los Blancos.

Due to lack of playing time, Kovacic is likely to leave the Spanish giants in the summer if nothing spectacular happens, as clubs have started to show their interest in his signature, with Milan being one of them according to today’s edition of CorSport.

Real Madrid signed Kovacic from Inter last year for a fee in the region of €30m and Mateo, who turns 22-years-old this year, signed a six-year contract with the club and it seemed as he came to stay. However, just one year later, he’s being linked with a move away from Santiago Bernabeu, with his former city rival Milan showing their interest.

Whether this is just rumors or not, remains to be seen. But it is safe to say Kovacic is likely to leave Real Madrid this summer with his next destination being unclear.