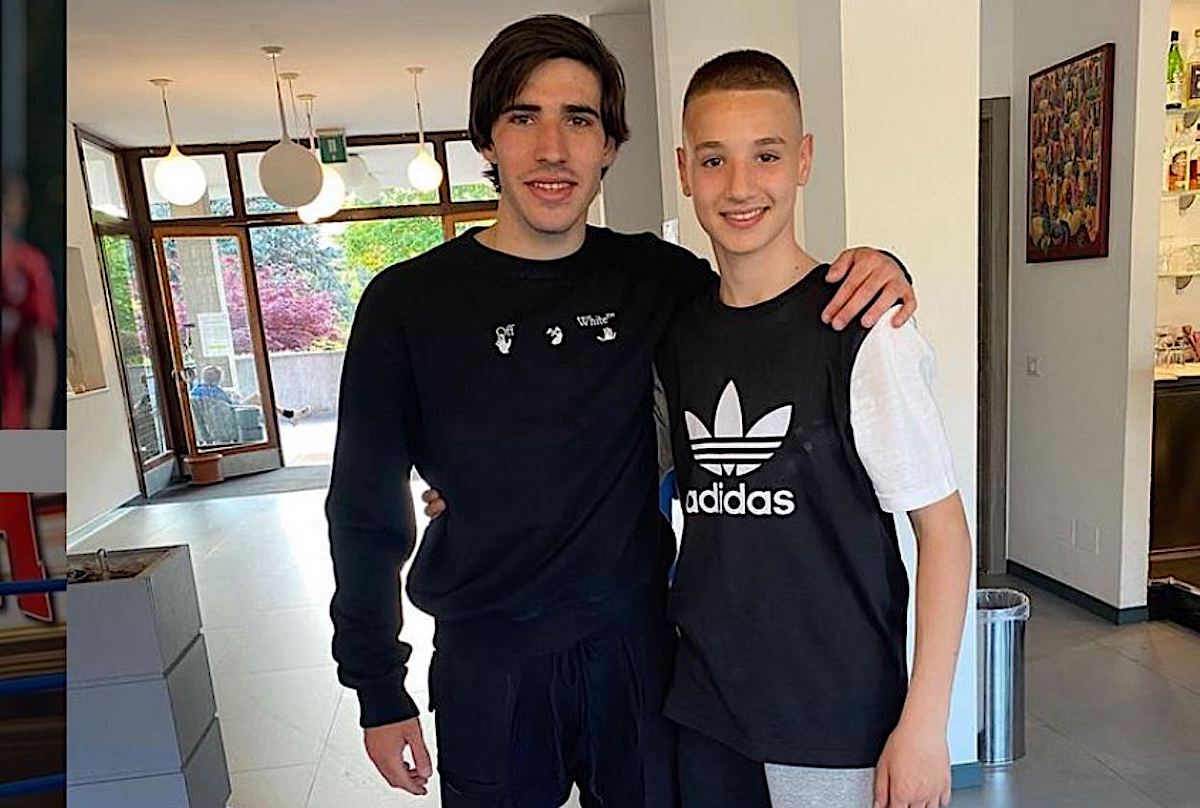 Milan’s 13-year-old sensation Camarda continues to impress – hat-trick vs. Inter in U15 derby

AC Milan’s academy striker Francesco Camarda continues to show signs that he is something special and a player to keep an eye on for the future.

We have to thank Sciabolata Morbida on Twitter for first bringing our attention to Francesco Camarda last month. The 13-year-old striker is in his fifth year with Rossonero youth sector and while players scoring ridiculous amounts of goals is more common the further down the age groups you go, the numbers for Camarda are simply obscene.

Now, MilanLive are reporting how the teenager has nine goals in six appearances for the U15 side at Milan and has scored at least one goal in every game of the current season. Not only that, but he fired in a hat-trick in his most recent game, and it wasn’t just any game.

Camarda scored three times in the Giovanissimi Nazionali Under 15 derby allowing his team to take home the three points in a 3-1 victory. He has been part of Milan since 2014 and the Rossoneri are his favourite team, so it is worth keeping an eye on him for the future.