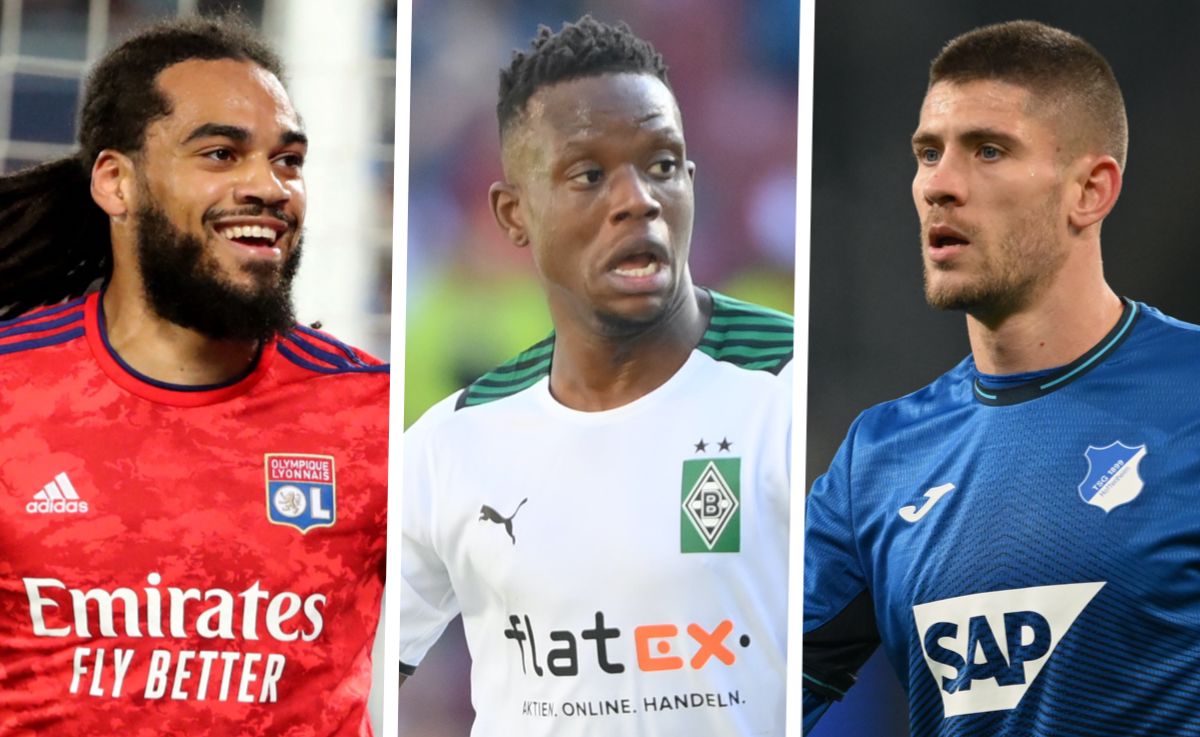 ML: Milan could look to the free agent market to strengthen squad – all the opportunities

AC Milan could look into the market of upcoming free agents in order to strengthen the squad and perhaps give some other clubs a taste of their medicine.

Free transfers have not necessarily been kind to Milan recently as Gianluigi Donnarumma and Hakan Calhanoglu departed over the summer when their contracts expired and Franck Kessie is currently set to do the same, so Paolo Maldini may take advantage of the possibility of raiding other clubs.

With Simon Kjaer’s injury and Alessio Romagnoli’s deal expiring, MilanLive writes that Andrea Christensen and Antonio Rudiger are two potential options to bolster the defence but both will be very hard to get due to salary demands. Mattias Ginter of Monchengladbach and Jason Denayer of Lyon are also options.

Looking at who might come in the replace Kessié, Borussia Monchengladbach also officially announced that Denis Zakaria will leave the club at the end of the season. The Swiss international would represent the ideal profile to replace the Ivorian but competition is plentiful.

Boubacar Kamara of Marseille is an option too even though there is competition to land him, while Corentin Tolisso wants to leave Bayern Munich at the end of the season and could be an opportunity.

Looking at the attack, Isco will leave Real Madrid in the summer and under the right conditions he could bring some quality and experience. Then there are strikers such as Alexandre Lacazette, Andrej Kramaric, Divock Origi and Andrea Belotti.