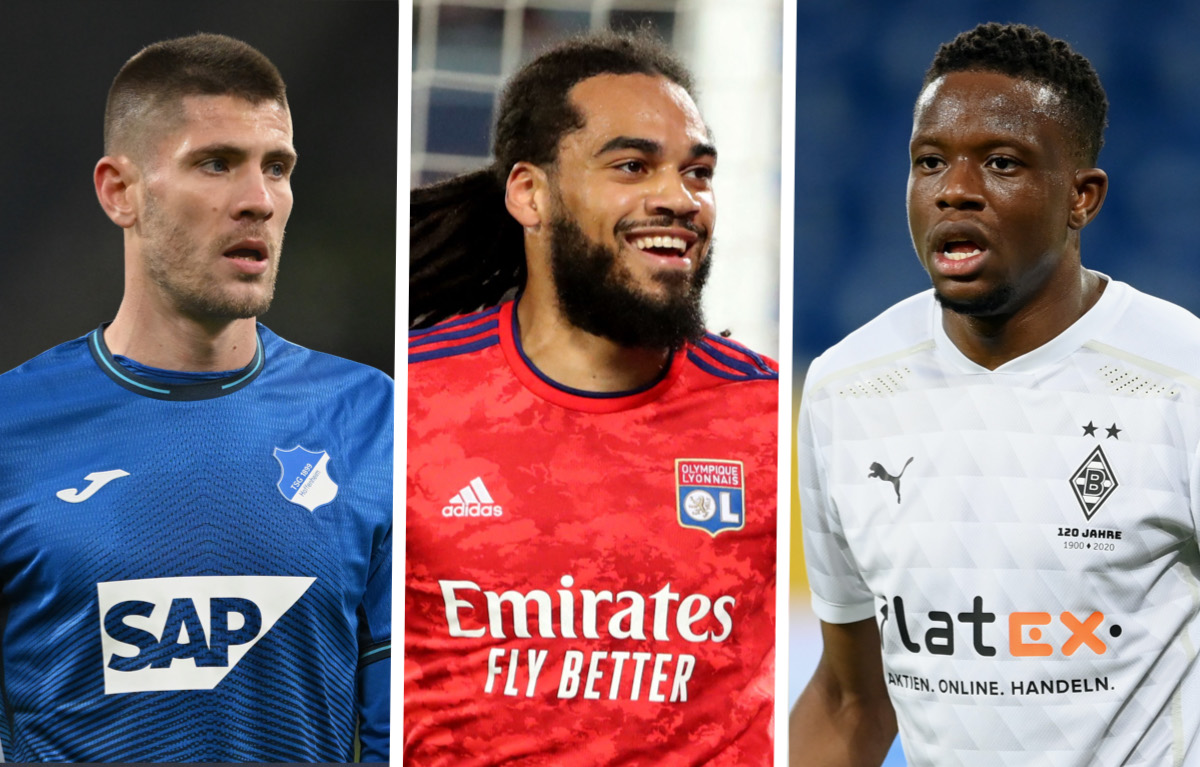 PM: From Zakaria to Kramaric – the upcoming free transfer opportunities Milan are monitoring

AC Milan have fallen victim to some of their key players leaving on a free transfer so Paolo Maldini might try to exploit the free agent market himself, a report claims.

According to PianetaMilan, the Rossoneri are tracking various players with expiring contracts. Starting with centre-backs, Antonio Rüdiger is a name that they like but he is now set to renew with Chelsea, while Matthias Ginter will leave Borussia Mönchengladbach and is also admired but Bayern Munich or Inter seem more likely to land him.

More realistic options might be Jason Denayer who should depart Olympique Lyonnais and is a compatriot of Alexis Saelemaekers, but above all Andreas Christensen of Chelsea is a defender that Maldini really likes.

Olympique Marseille’s Boubacar Kamara and Borussia Mönchengladbach’s Denis Zakaria are held in high esteem by the Milan management and should either remain ‘free’ in February, the Diavolo could move for either as a replacement for Franck Kessie. Corentin Tolisso is set to leave Bayern Munich, but his salary is high.

Looking at forwards, Alexandre Lacazette of Arsenal has been offered on several occasions to the Rossoneri but it seems Divock Origi of Liverpool – who actually scored against Milan in the Champions League – is liked. Andrej Kramarić of TSG Hoffenheim and Sardar Azmoun of Zenit are on the list, as is Andrea Belotti of Torino of course.