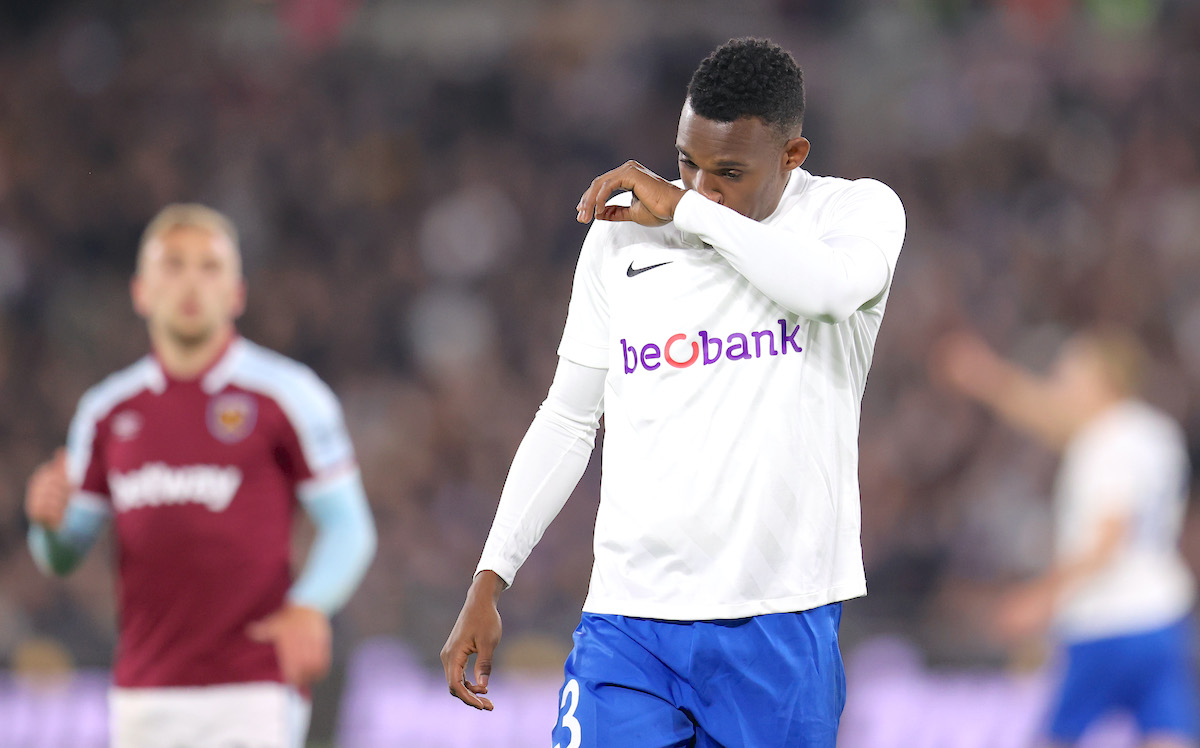 AC Milan have a number of targets on their list for the centre-back role ahead of the January window and one of them currently plays in Belgium, a report claims.

According to a report from Calciomercato.com, the director duo of ​​Paolo Maldini and Frederic Massara want to try and sign a new defender in the winter market just like they did last January when they brought Fikayo Tomori in from Chelsea, because they believe Alessio Romagnoli and Matteo Gabbia are not sufficient cover for the injured.

The first choices are Bremer of Torino and Sven Botman of Lille as per the report, but both are expensive and it will be difficult to sign either of them next month because of the costs involved in convincing their clubs to sell.

Another idea is Jhon Lucumì, a left-footed Colombian central defender owned by Genk where he ha a contract until 2023. He is able to play both in a three-man or a four-man defence but his asking price is also high: around €25m. Rennes are also keen and had a €15m bid rejected while Napoli are also in the running given the sale of Manolas.