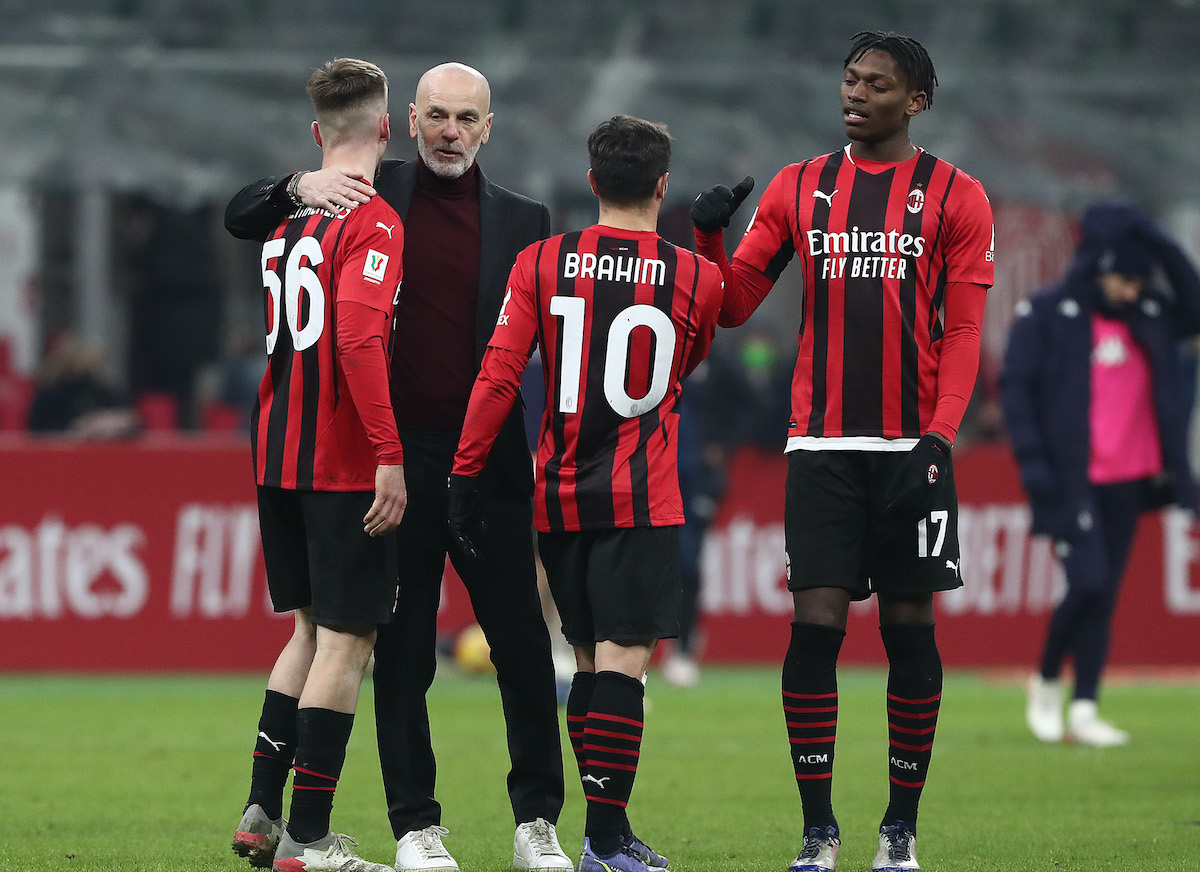 CorSera: Milan endure struggle against Genoa but get through – what made the difference

AC Milan found it far from easy against Genoa last night at San Siro, but after 120 minutes they finally got themselves into the quarter-finals fo the Coppa Italia.

This morning’s edition of il Corriere della Sera (via MilanNews) writes how many expected an easier match and instead last night Milan needed extra-time to get the better of Andriy Shevchenko’s Genoa, who actually took an early lead in the game through Ostigard and held onto it until the 74th minute.

It was the substitutes who made the difference though, as the injection of pace and directness from Rafael Leao and Alexis Saelemaekers – who scored the goals to make it 2-1 and 3-1 – were enough to see the Rossoneri over the line.

A better display will be needed to win in the quarter-finals given they will face one of Lazio or Udinese, and of course in the league where Inter continue to play without slipping up. Pioli opted for some rotation in the end but the rhythm was not there, and it was precisely when Leao came on that things changed.

Olivier Giroud’s bullet header and Theo Hernandez getting a pair of assists were two more bright notes in what was ultimately mission accomplished for Milan, who must now concentrate immediately on the next league match against Spezia.