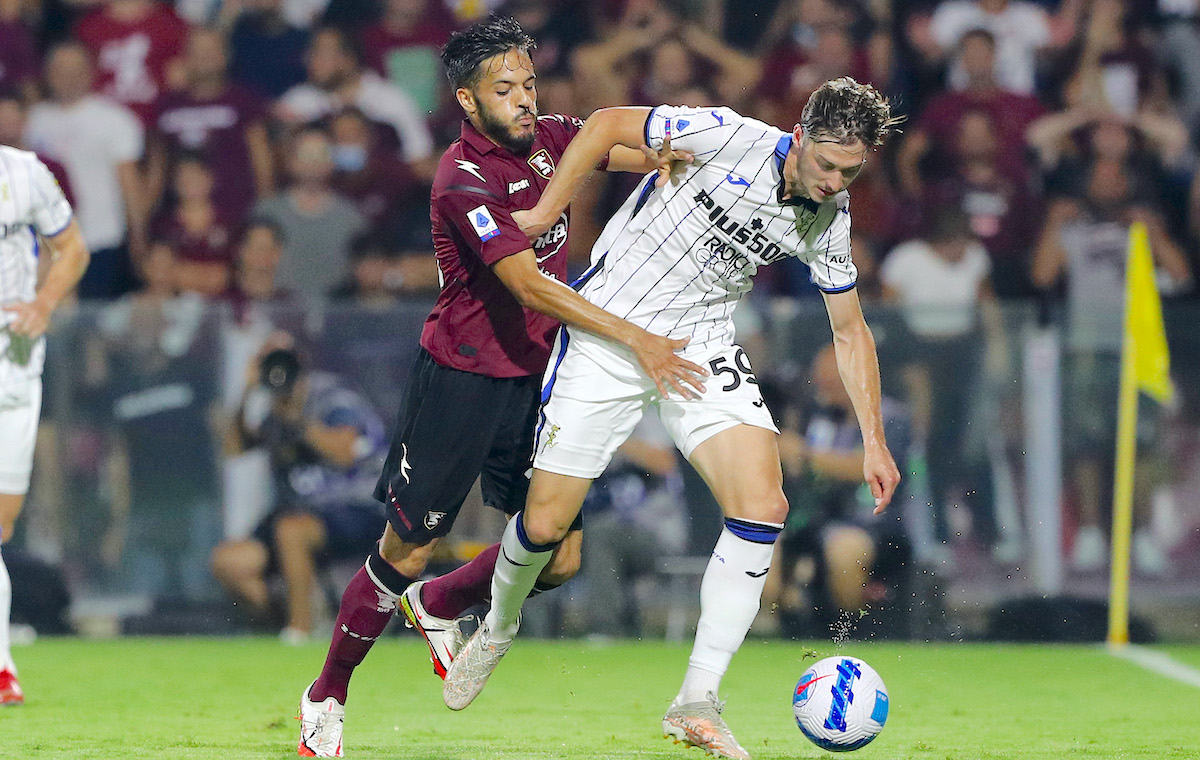 CM: Milan and Shevchenko’s Genoa probe over Atalanta playmaker ahead of January

AC Milan have tested the water over the potential signing of Aleksey Miranchuk with his entourage, according to a report.

Calciomercato.com reports that Miranchuk is evaluating a future away from Atalanta to find more playing time than he is getting at the moment under Gian Piero Gasperini. It is not merely a hidden desire either, as a meeting took place this morning between the player’s agent and La Dea’s management to take stock of his situation in view of the January window.

The report adds that the Russia international has many admirers domestically in Serie A and there are two clubs who have probed his willingness to join on loan. The first is Genoa – with Andriy Shevchenko having just taken over there – who are looking for reinforcements for the January transfer market.

The other side mentioned are Milan, who have appreciated the player for some time and have made attempts for him in previous transfer windows.