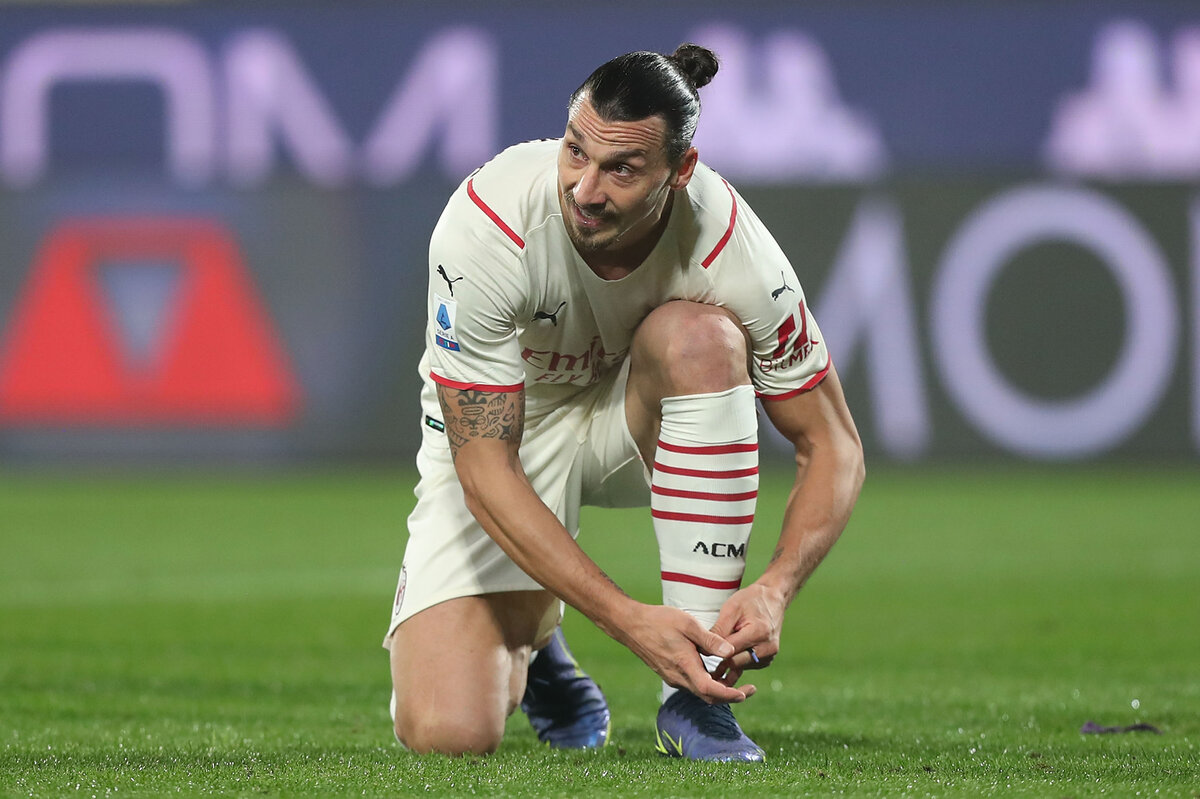 CorSport: Giroud’s injury means Ibrahimovic will have to work overtime

The injury struggles of Ante Rebic has made things a bit more difficult for Rafael Leao this season, forced to play several games in a row from start. The same could now happen to Zlatan Ibrahimovic, which is far from ideal.

Olivier Giroud sustained an injury in the game against Atletico Madrid and will most likely miss the rest of 2021. Stefano Pioli thus only has Ibrahimovic and Pietro Pellegri at his disposal for the centre-forward role.

Pellegri hasn’t impressed thus far, struggling with a few injuries, while Ibrahimovic has been as important as you would expect. Therefore, the feeling is that the Swede will have to work overtime, as reported by Corriere Dello Sport (via MilanNews).

He will play from start against Sassuolo tomorrow and we can only hope that Pioli will give some chances to Pellegri. He could also field Leao up front while starting Rade Krunic in the left-wing role. Anything to keep Ibrahimovic from playing too much.