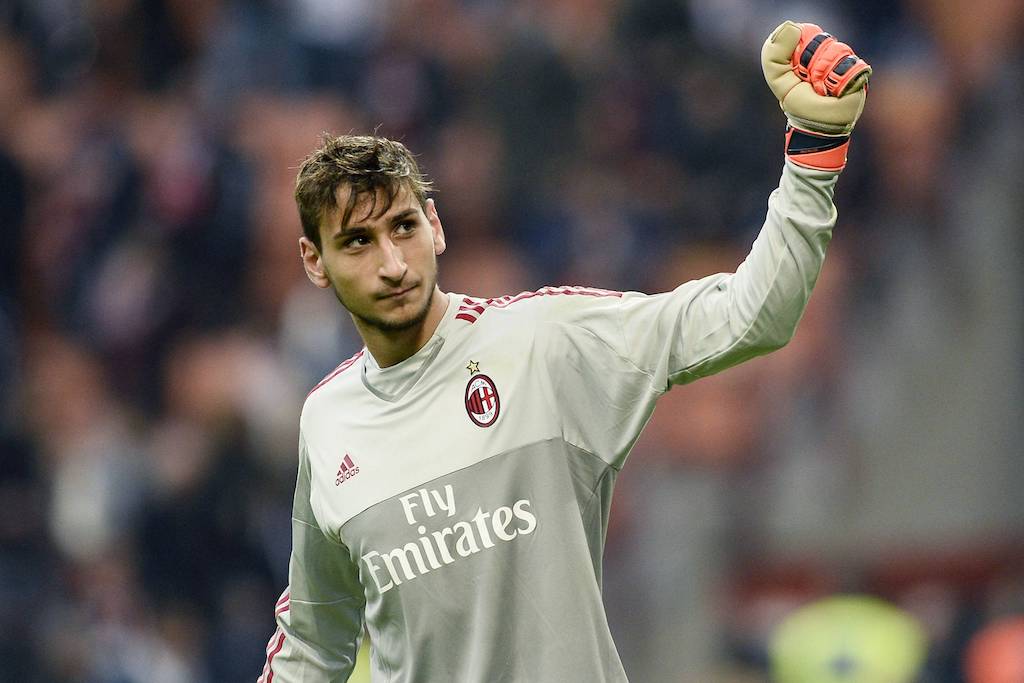 Since making his debut at the age of just 16, Donnarumma has enjoyed a stratospheric rise to fame, having now held the title of being the Rossoneri’s starting goalkeeper for half a decade.

On Tuesday night, Gigio is expected to make his 200th appearance for Milan despite being just 21 years of age, with many regarding him as the best young goalkeeper in world football at the moment.

Interviewed by Tuttosport, Gigi Ragno – who coached Donnarumma both in the youth sector and in the first team – told an anecdote about Gigio.

“In 2015, at the Audi Cup, [Bayern Munich boss] Guardiola came to ask us: ‘But where does this come from?’ because he did important things at the age of 15 and a half,” he said (via MilanNews).

“In addition, I remember the eyes of both his team-mates and people like Abbiati and Diego Lopez during training. Gigio has raised the bar for everyone.”

Meanwhile, Nicolo Schira on Twitter is reporting that Milan want to celebrate the milestone by securing his future too. Donnarumma wishes to remain at the club and there has been a ‘positive’ conference call with Mino Raiola regarding a new contract until June 2023.