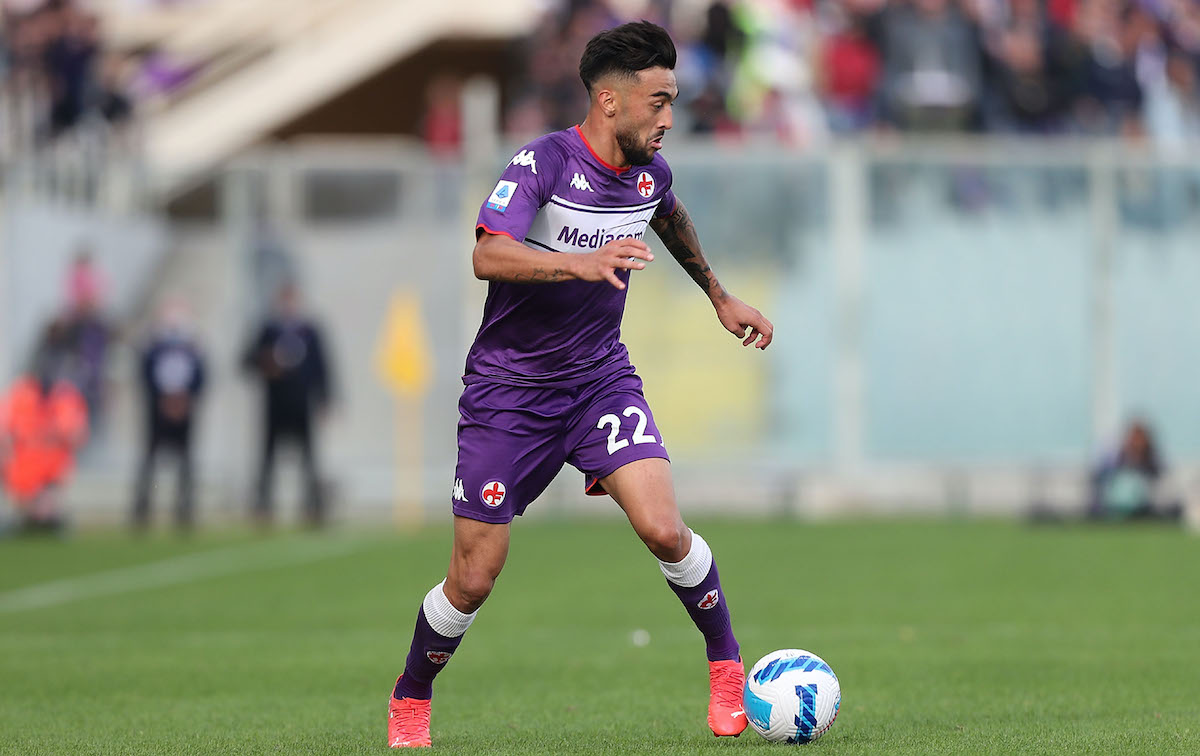 On Saturday night Nicolas Gonzalez will face AC Milan as an opponent but he could have actually been lining up for the Rossoneri against Fiorentina, a report claims.

Calciomercato.com recalls how the Argentine winger was linked repeatedly with Milan during the summer of 2020, after he had helped Stuttgart achieve promotion back to the Bundesliga. Milan were indeed interested and the time they were competing with Borussia Dortmund, but neither club deemed him to be worth the €20m asking price given he was just on the verge of starting his first season in a European top flight.

Instead, Jens Petter Hauge was signed from Bodo/Glimt late in the window while Ante Rebic and Alexis Saelemaekers were bought permanently to ensure that the wings were in good shape. A year later, Gonzalez joined Fiorentina for €27m.

He has missed time due to Covid-19 but has started just six of Fiorentina’s 12 league games so far this season but has two goals and one assist, having been switched from the left to the right side recently.

How much he will be involved against Milan at the weekend is unknown given his condition, but he will certainly be looking to make Paolo Maldini and Ricky Massara feel some regret.

READ MORE: Romagnoli left at a crossroads regarding future – Juve’s attempt, his will and Milan’s stance