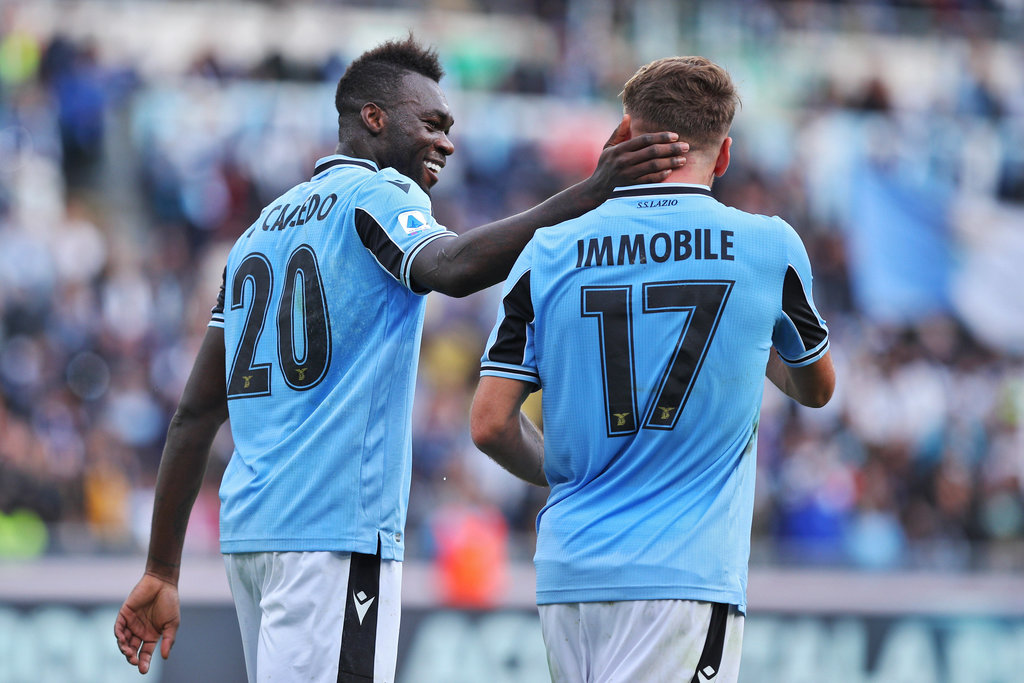 Following the important 2-0 win against Roma, AC Milan are now gearing up to take on SPAL away from home on Wednesday evening. However, due to some incidents this evening, focus has also been put on their Lazio clash.

During tonight’s clash between Lazio and Torino, Ciro Immobile (caused the penalty) and Felipe Caicedo were both booked. Due to the yellow card accumulation rule, the duo will miss the game against Milan on Saturday evening.

Considering that Simone Inzaghi now only has one striker available (Joaquin Correa), it’s a big blow for the Biancocelesti. It’s quite the opposite for Milan, of course, who won’t have to worry about the league’s top goalscorer (28 goals) getting on target.

Meanwhile, Zlatan Ibrahimovic will be available for that game. According to MilanNews.it, he will be included in the squad for tomorrow’s clash against SPAL, although he isn’t expected to play the game from the first minute.

READ MORE: Ibrahimovic set for return as Pioli will include him in SPAL-Milan squad