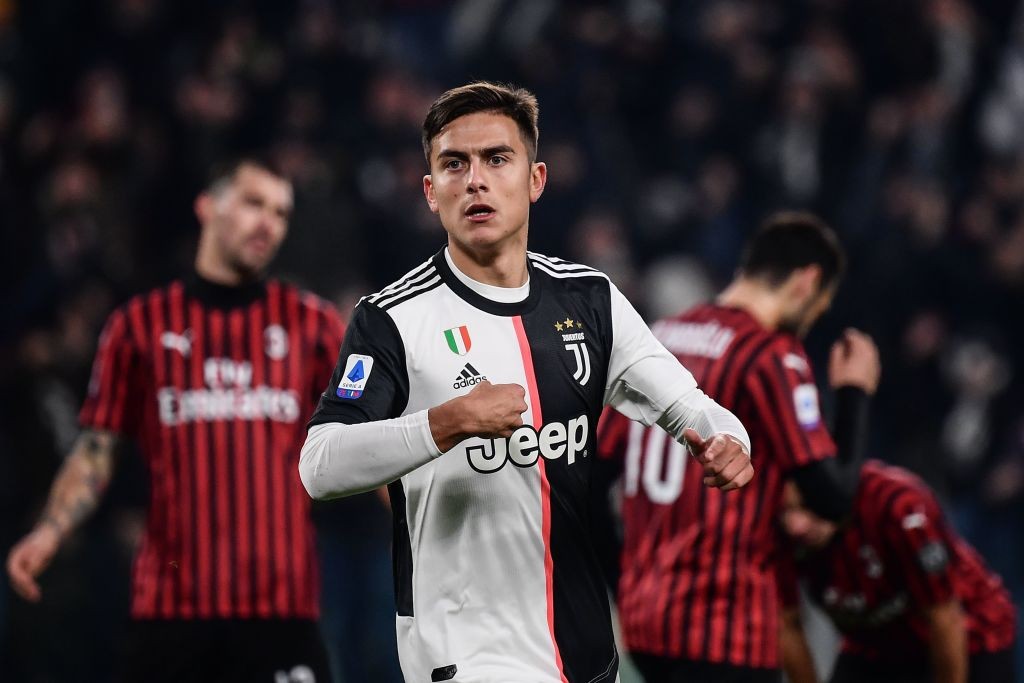 After the convincing 3-0 win away at Lazio, AC Milan will now have to gear up to take on Juventus on Tuesday evening. Having assisted the Bianconeri last night, they now have the chance to set them back as well.

During yesterday’s clash between Juventus and Torino, which the former won by 4-1, Matthijs De Ligt and Paulo Dybala were both booked. This means that they will miss the game against Milan due to the yellow card accumulation rule.

Of course, this is a boost for the Rossoneri. The reverse fixture ended 1-0 in favour of the Bianconeri after Dybala scored the winning goal late. The Argentine striker has always played well against Milan and his absence will be felt by Juve.

Most likely, Maurizio Sarri will start Gonzalo Higuain up front instead while partnering Leonardo Bonucci with Daniele Rugani in the backline. It will be a tough game for Milan and hopefully they can replicate yesterday’s performance.