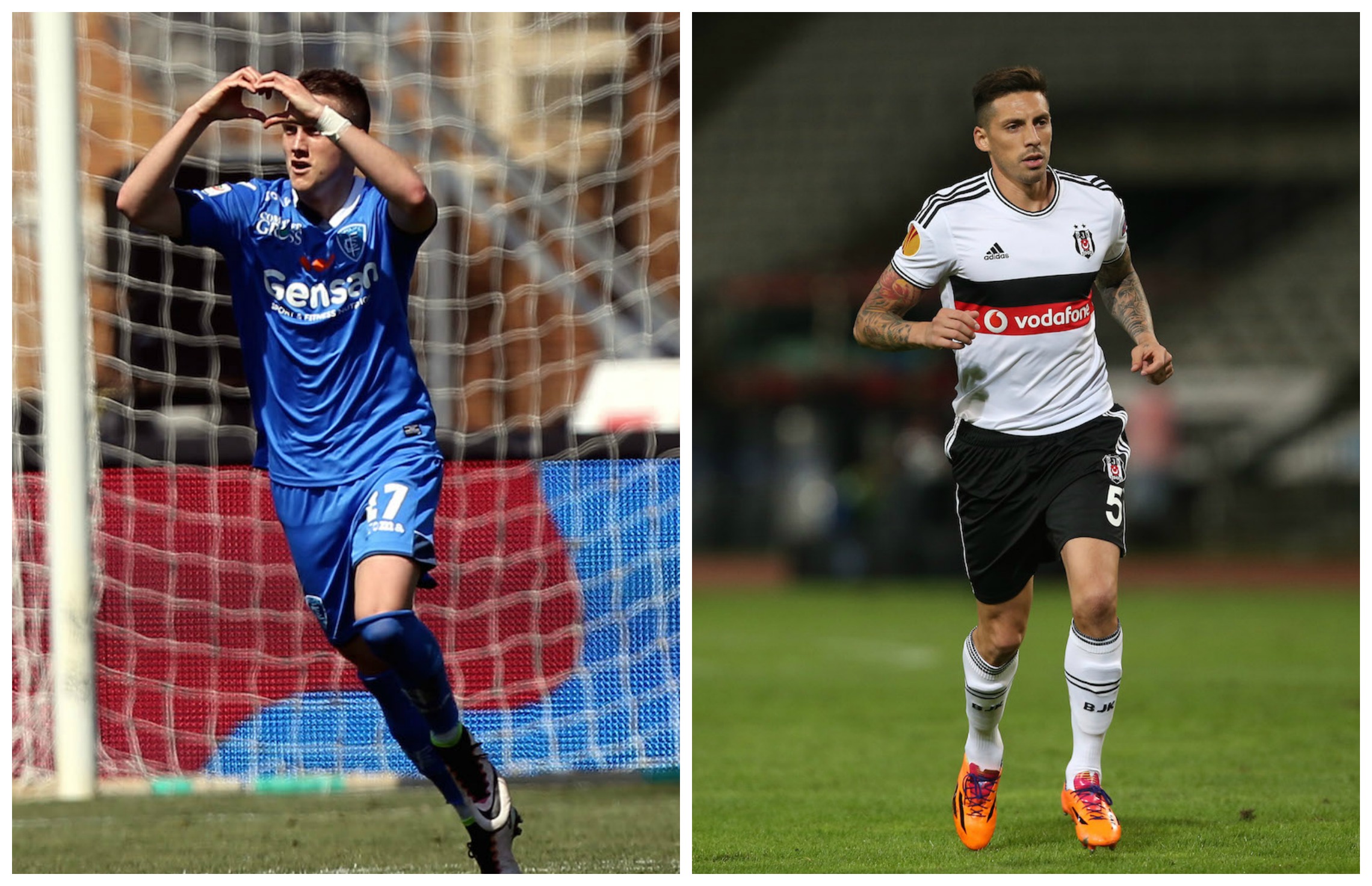 Milan have agreement with Zielinski; Sosa move still on hold

Something interesting finally seems to be happening at AC Milan.

According to the Chinese media, Berlusconi has sold the club to the Asian investors, while Adriano Galliani has flown to Spain to carry out the negotiation for Villarreal defender Mateo Musacchio.

The two players are not an alternative to each other, and they could both move to San Siro; Milan already have an economical agreement with both Udinese and the Pole, but the latter is still tempted by Liverpool.

Sosa wants to join the Lombard team and has already agreed to a transfer, but the Turkish club keeps on asking for a €8m transfer fee, too much according to the rossoneri.