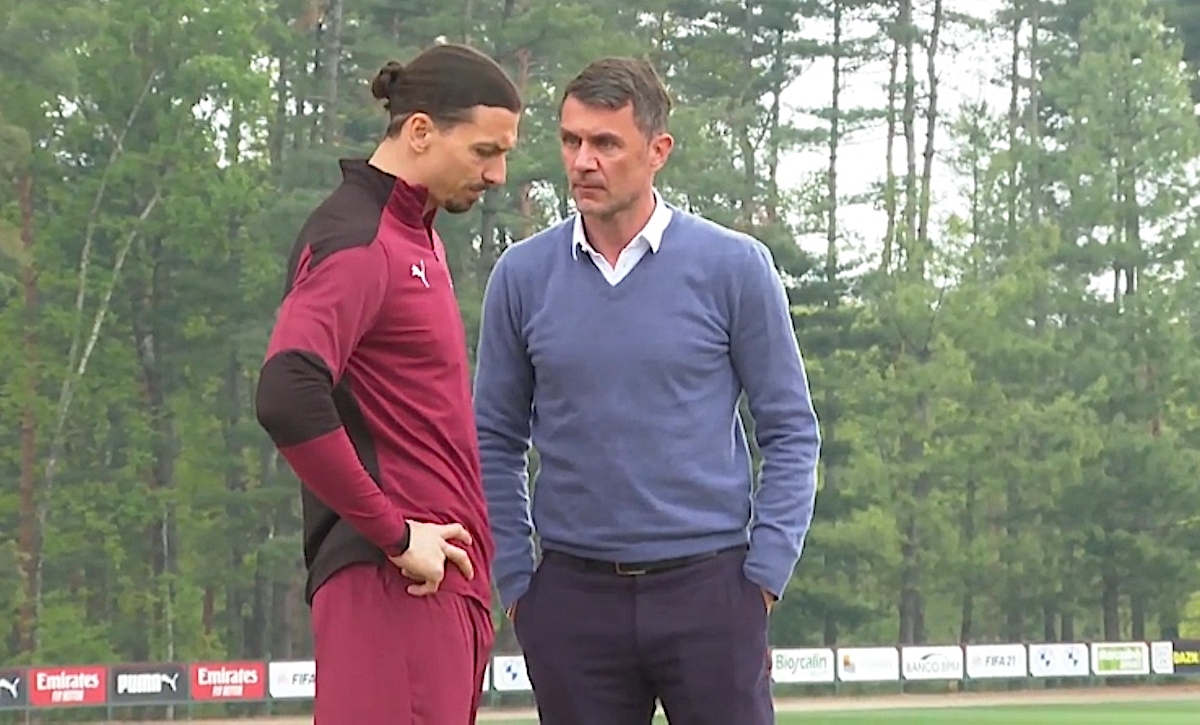 MN: Milan unlikely to sign a forward in January – Pioli and Maldini to rely on Zlatan again

Zlatan Ibrahimovic is raring to go ahead of the second half of the season and AC Milan are ready to lean on their leader once again, a report claims.

MilanNews reports how Milan will still focus strongly on Ibrahimovic also for the second round of games in Serie A despite the fact he is 40 years of age and has battled numerous physical problems in the past year or two. The Swede is the man that Milan will rely on to compete at the top of the standings and give Inter a real challenge for the title.

The Scudetto is the target that everyone at Milan wants to achieve and a big second half of the season from Ibrahimovic could fire them there. What filters from Casa Milan is that Paolo Maldini and his team will not make any signings in the attack next month, with the only possibility being something if Pietro Pellegri leaves.

Everything is expected remain as it is and Pioli will rely heavily on Ibra again for that reason, but the difference this time is that Olivier Giroud, Rafael Leao and Ante Rebic should be around to give more support.

READ MORE: Milan and Roma both have eyes on Marseille midfielder valued at €18-20m