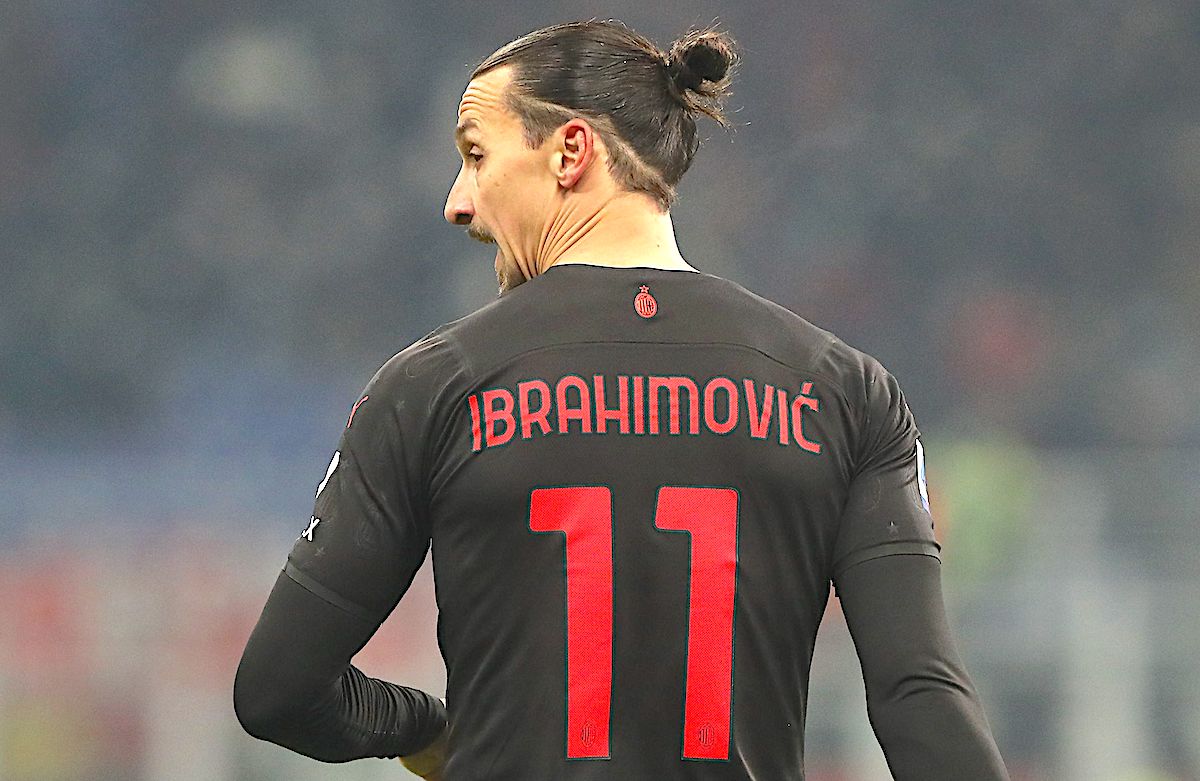 Tuttosport: Milan’s Ibrahimovic paradox – the Rossoneri double their average points without him starting

An interesting statistic has emerged regarding how AC Milan fare with and without Zlatan Ibrahimovic on the field so far in the first half of the season.

This morning’s edition of Tuttosport (via MilanNews) writes how two thirds of the points amassed by Milan in this first 19 games of the season came without Ibrahimovic. This is the great paradox of the Rossoneri because with the 40-year-old as a starter, the team average 1.38 points per game.

The return almost doubled (2.82 points per game) when counting the matches in which the Swede remained out. Obviously Stefano Pioli hopes that Ibra will be able to dispose of the discomfort in his left knee that prevented him from being there against Empoli and he will return versus Roma.

With more bodies back and the attack more complete, Pioli will be able to better manage Ibrahimovic’s energy levels, giving him the right dose of rest and putting him in the best place to succeed.