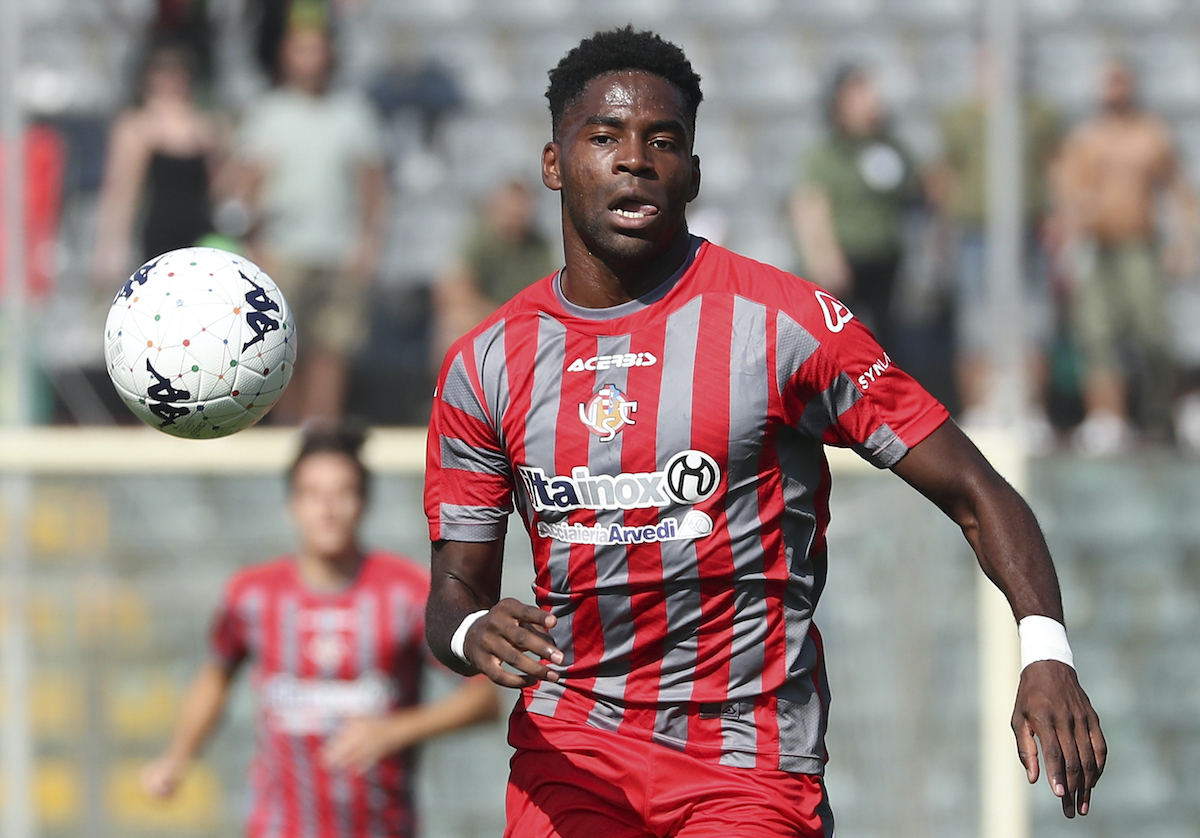 CM: From Okoli and Bremer to Medina and Caldara – all Milan’s ideas to cover for Kjaer

AC Milan’s worst fears were confirmed yesterday as Simon Kjaer went under the knife to have repairs done on his knee ligaments, and now some cover is sought on the market.

Calciomercato.com reports that the injury could lead Maldini and Massara to revise their plans for the January transfer market, as Pioli also made clear at his press conference: “We may need a new addition. But we don’t want to take just to take, but to improve the team.”

The main player in the sights is Bremer of Turin, but there is competition to land him as Inter also want him, while his contract will expire in 2023. Other profiles that are monitored include Benoit Badiashile of Monaco, Facundo Medina of Lens and Caleb Okoli of Atalanta (on loan at Cremonese).

Among the other hypotheses to reinforce the defence is also the idea of bringing back Mattia Caldara from his loan spell at Venezia, but the player is very happy there and would like to end the season in Venice.