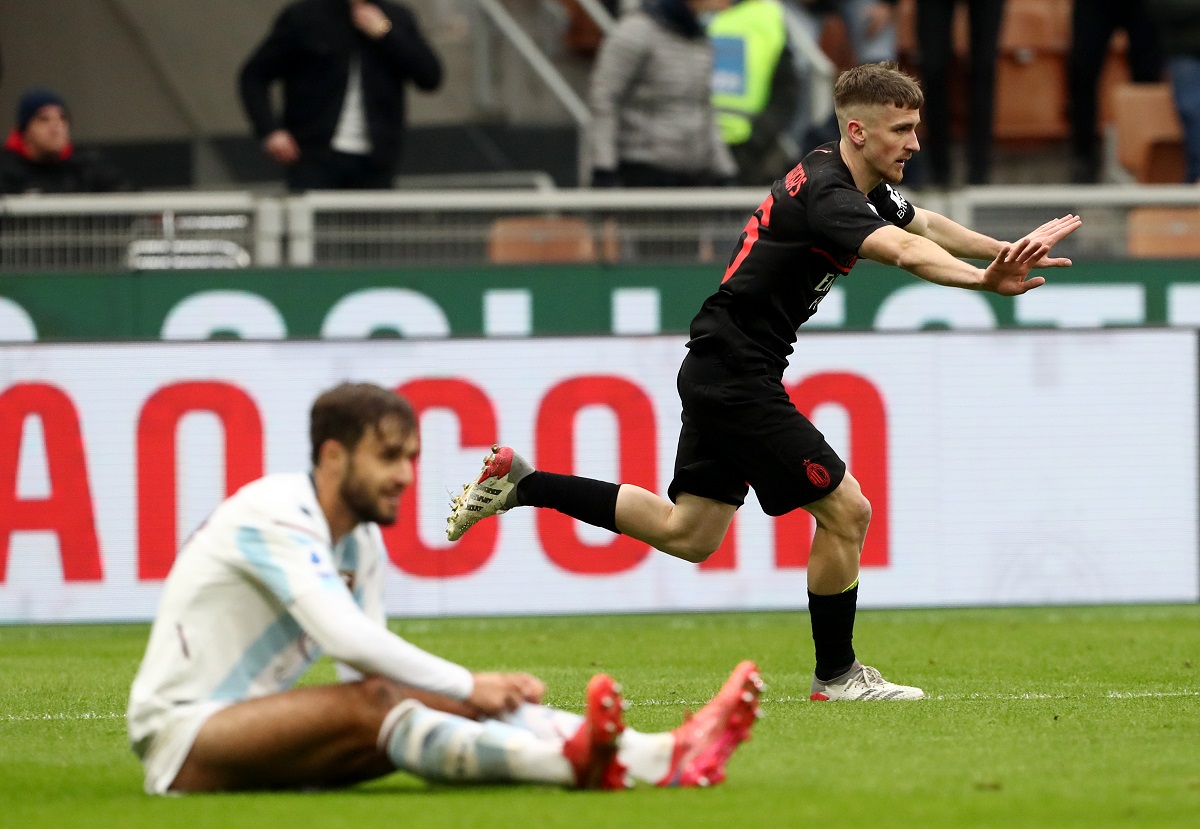 Three important points were claimed by AC Milan last night as they leapfrogged Napoli in the Serie A standings. Indeed, it didn’t take much effort from the Rossoneri to secure the 2-0 win against Salernitana.

As Napoli lost their game against Atalanta, Milan’s win was enough to move top of the standings. An important confidence boost and, above all, a game which didn’t take too much energy ahead of the game against Liverpool.

It was also an important message to send to their competitors, as reported by Tuttosport (via MilanNews). They followed up the great performance against Genoa with another dominant one and that was impressive to see.

They will now have to shift their focus to the Champions League, taking on Liverpool in the final and decisive clash of the group stage. They need to win in order to have a chance of advancing and that won’t be easy against a great side.

READ MORE: AC Milan Women vs. Inter – Background, prediction and how to watch