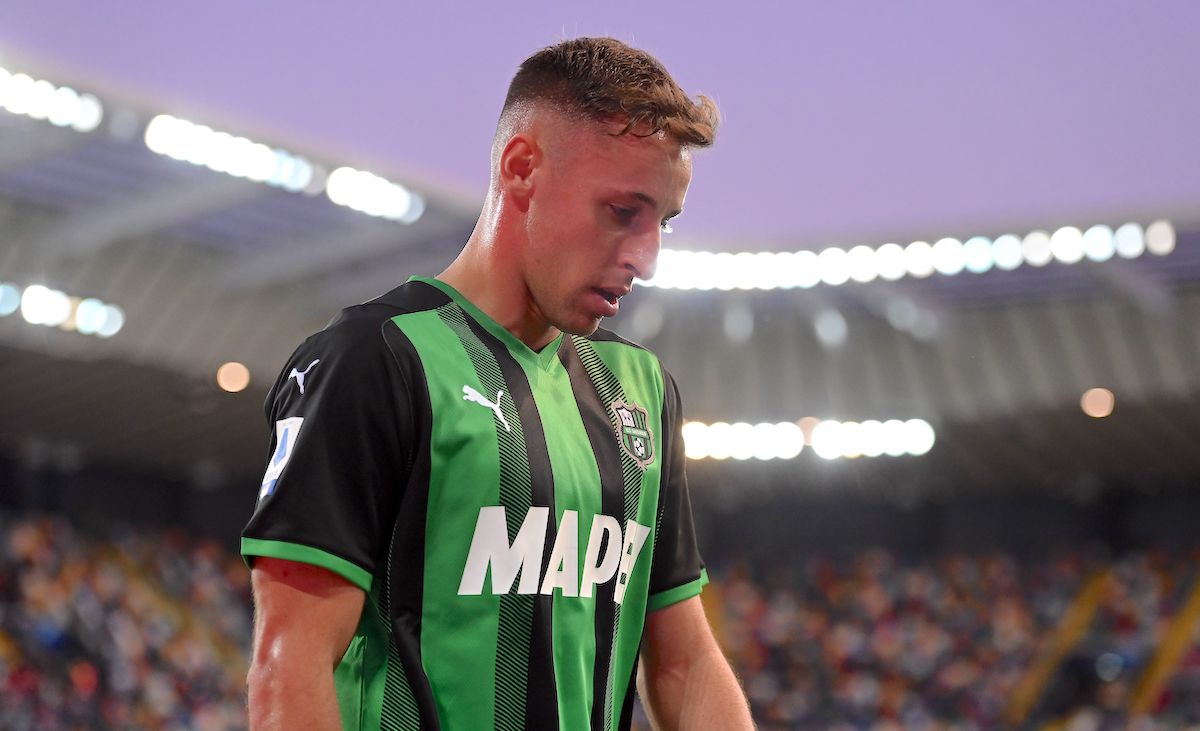 It was an afternoon to forget for the Rossoneri as they lost 3-1 to the Neroverdi at San Siro yesterday, with Stefano Pioli’s side quite some way off their usual levels of performance which compounded them to a second straight defeat in the league.

This morning’s edition of il Corriere della Sera (via MilanNews) described Frattesi as ‘a player who impressed everyone’ as he dominated in the middle of the field. The paper adds that Milan have been interested in signing the former Monza man for some time but they are not the only club that have set their sights on him.

The 22-year-old has amassed 3 goals in 14 appearances in the current Serie A season after having only joined back in June from Monza, and it could be that his stay there is short.