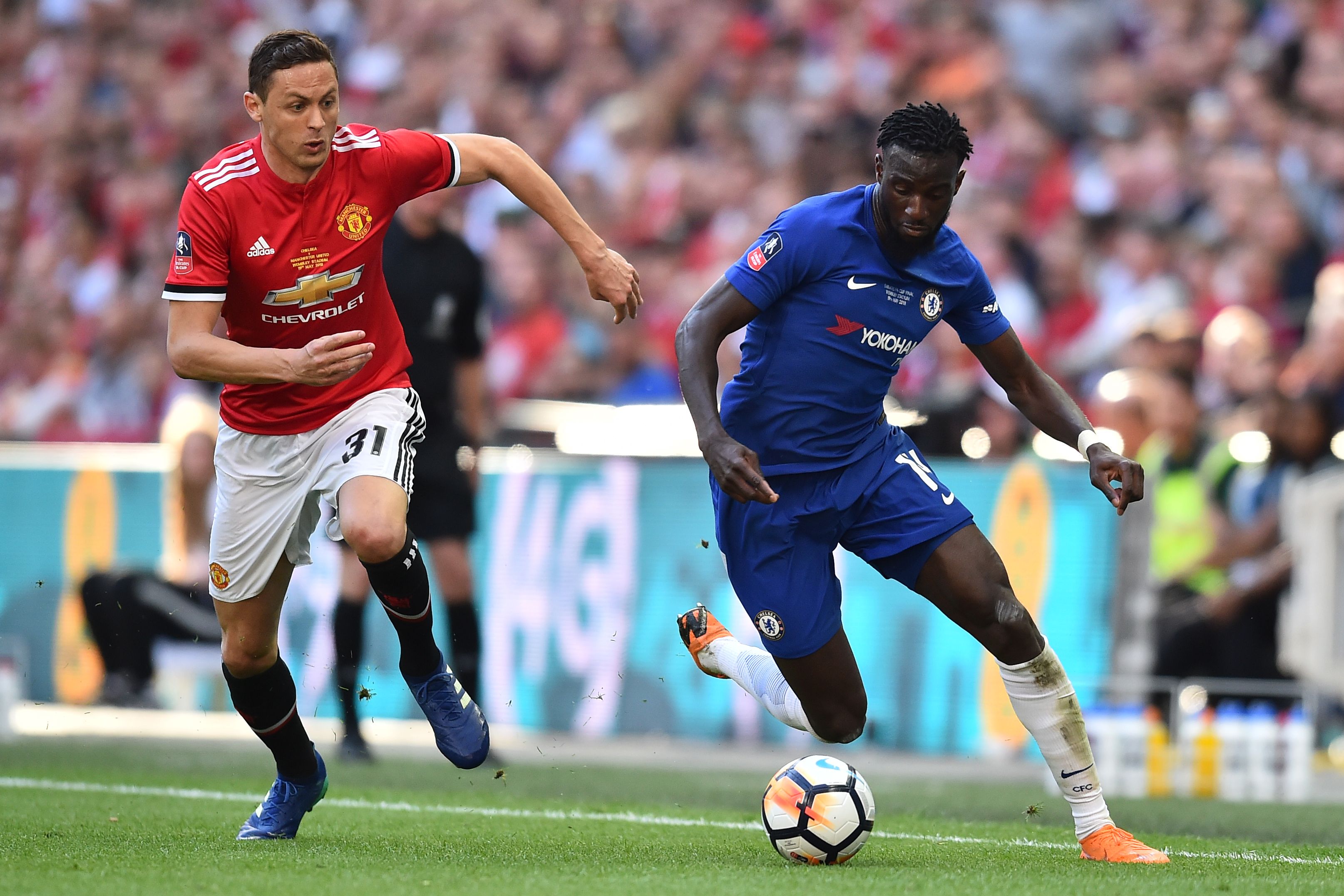 Milan are on the hunt to reinforce their midfield and Tiémoué Bakayoko from Chelsea is a player that could join the Rossoneri very soon.

According to Sky Italia, Milan are in advanced talks with Chelsea for the move of the French midfielder. The operation is set to be defined on the basis of a loan with option to buy at the end of the season.

Bakayoko joined Chelsea just last summer but did not manage to make a good impression on either Antonio Conte or Maurizio Sarri. In 43 appearances for the club he collected three goals and as many assists.