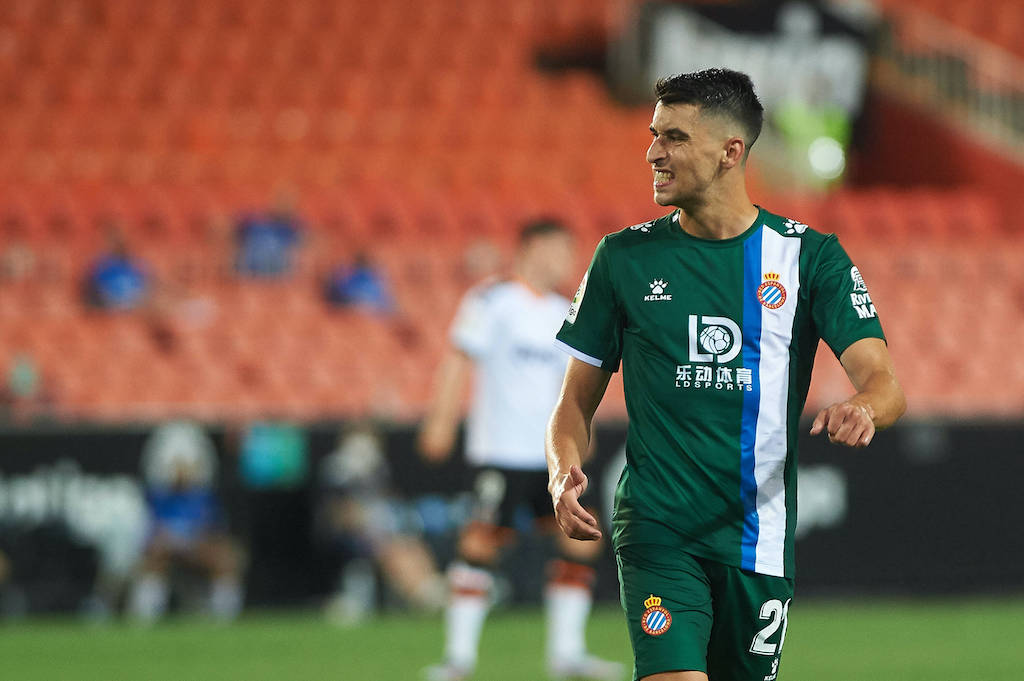 AC Milan are the team who are in pole position to land Espanyol star Marc Roca in the upcoming window, a report claims.

According to Mundo Deportivo, the midfielder’s agents met with Milan last week. Roca shares representatives with Emerson Royal of Barcelona and the main reason for the meeting was to discuss the Brazilian right-back to Milan, but the midfielder was also discussed.

Roca has a release clause of €40million and a contract until June 2022, but everything suggests Espanyol would consider an offer much lower than the aforementioned amount.

The Spanish outlet adds that Milan are the team best placed to land the deep-lying playmaker but that teams from the Premier League are also monitoring the situation.

Mundo Deportivo (via MilanNews) recently mentioned that Arsenal are keen on a move for Roca.