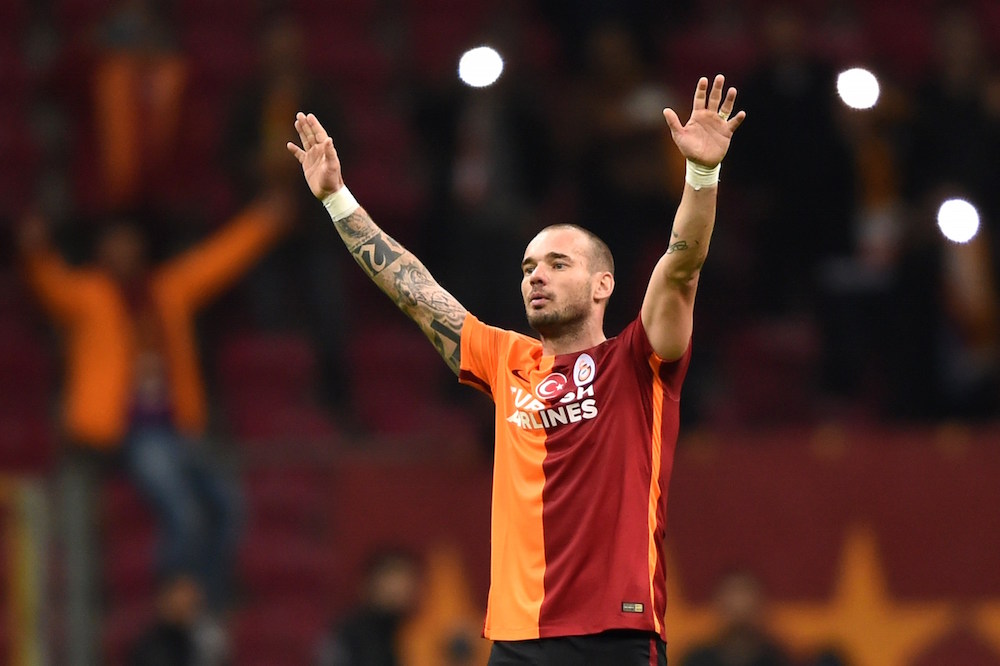 One thing is certain: after three and a half years, Wesley Sneijder wants to conclude his experience in Turkey with Galatasaray.

According to Tuttosport, the city of Milan remains embedded in the heart of the Dutch playmaker after his time with Inter, and his wife Yolanthe is reported to be keen on a move back to Italy.

The 32-year-old is under contract in Turkey until 2018, but Inter’s city rivals Milan want a genuine play-maker and Sneijder fits the bill perfectly.

The rossoneri remain in pole position according to the journal, despite his optimum relationship with nerazzurri boss Roberto Mancini.