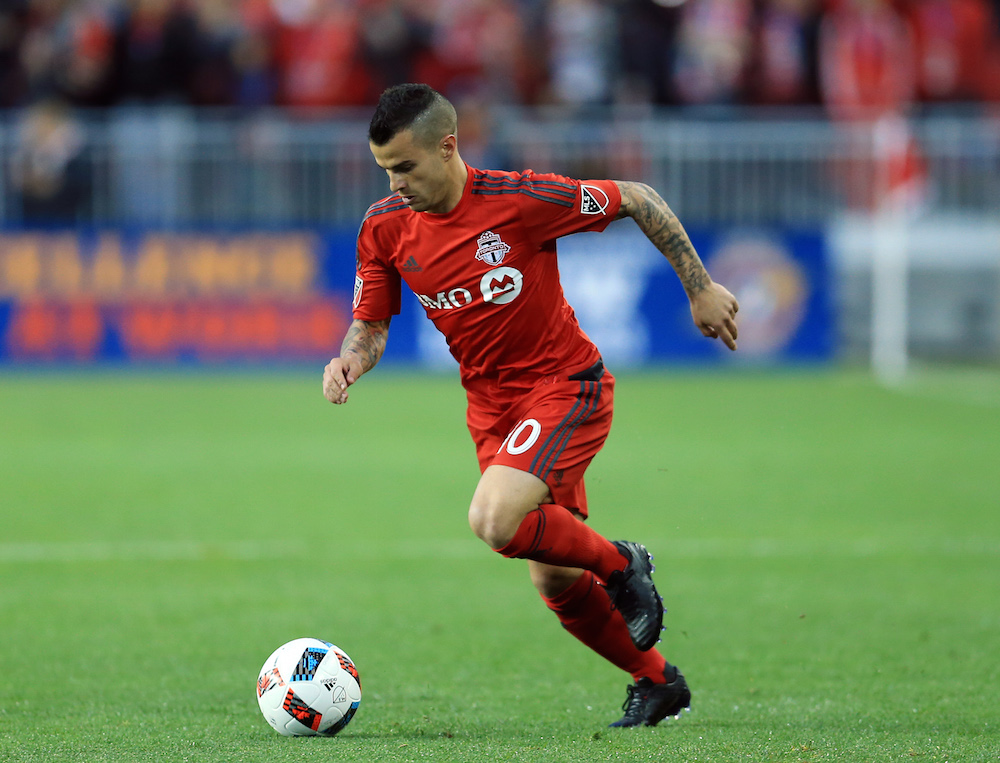 Milan in race to sign Giovinco but face competition from Roma

Milan want to bring Toronto FC striker Sebastian Giovinco back to Serie A, but face competition from Roma.

Missing from Euro 2016 largely due to being an MLS player, the 29-year-old Giovinco is attracting interest from a pair of Italian giants.

Having already snapped up Gianluca Lapadula from Pescara, the rossoneri are wanting to pounce on the former Juventus man to add to the Italian talent in their squad.

Roma’s interest meanwhile is more formation based, as he is a player who matches Luciano Spalletti’s preferences of playing without an out-and-out striker.