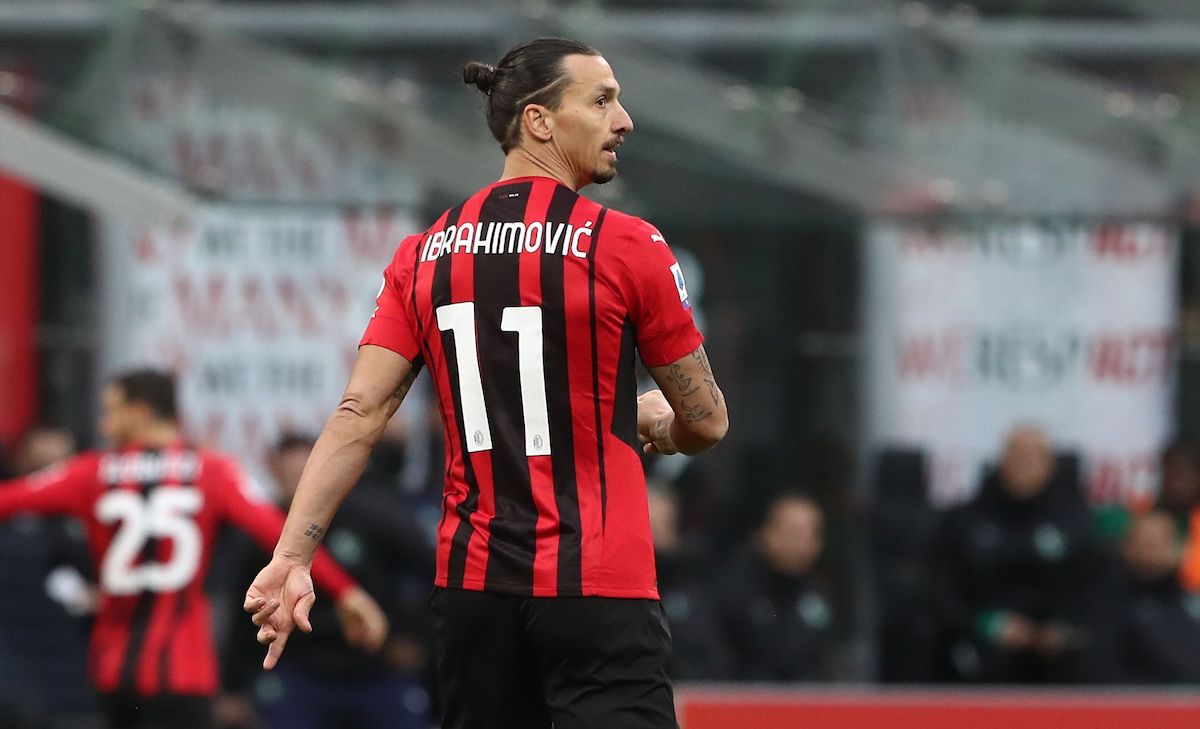 AC Milan are still dependant on their attacking leader Zlatan Ibrahimovic despite suggestions they are not, a report has claimed.

It would be fair to say that Milan relied upon Ibrahimovic’s goals and his presence when he first arrived midway through the 2019-20 season, but they gradually learned to function without the Swede, scoring multiple goals per game without him and shrugging off the idea of being dependant on the 40-year-old.

However, La Gazzetta dello Sport (via MilanNews) argues that Milan have beem built around Ibrahimovic and are inexorably linked to the centre-forward, especially when it comes to scoring goals.

When analysing the numbers it seems that Milan will depend on Ibra to score goals. He has amassed only 8 appearances, but has already netted 5 goals at a rate of one every 93 minutes. Zlatan has to fight against the ailments of age, but there is no escaping that Milan will be great only if Ibrahimovic is too.

Perhaps the last three games are an indication of this. Ibra scored a quick brace against Fiorentina to reduce the deficit from 3-0 to 3-2 and give his team hope, the Rossoneri netted the winner against Atletico Madrid and had their best spell after he came on, and then he didn’t score on Sunday and Pioli’s men limped to a 3-1 defeat against Sassuolo.