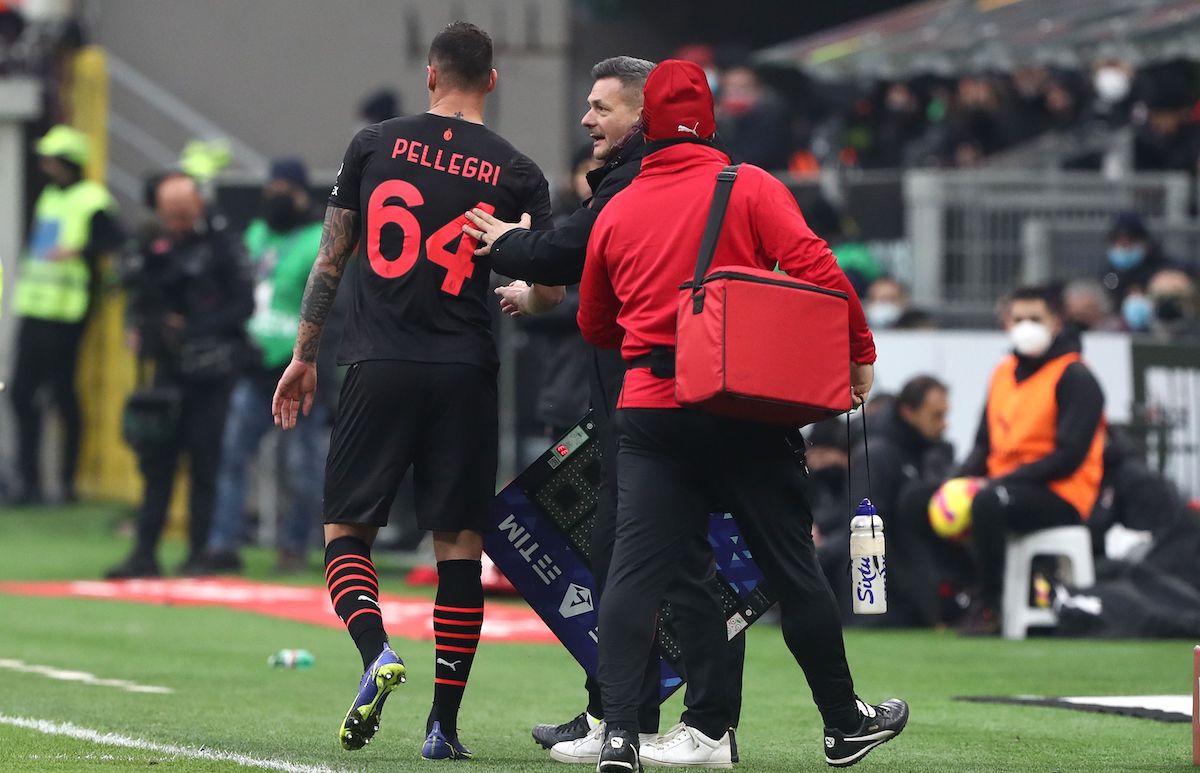 GdS: Milan’s injury crisis now farcical – 21 of 29 players have had problems this season

The sheer volume of injuries that AC Milan have suffered in the first half of the season is staggering, and a report has revealed some of the numbers.

Head coach Stefano Pioli is almost used to playing with a weakened squad now given the problems that occurred last year and how it has continued into this year. As La Gazzetta dello Sport (via MilanNews) reports, when counting current and past injuries, 21 out of the 29 senior Milan players have stopped at least once since the summer.

It is a remarkable figure considering we are not even at the halfway point of the season and the only players to have avoided injury are as follows: Tatarusanu, Mirante, Gabbia, Kalulu, Tonali, Saelemaekers, Maldini and Conti. A couple of those have never been used by Pioli, while most have been used sparingly.

On Wednesday Milan will resume work in view of the big match with Napoli. The only certainty is Giroud’s recovery, while Leao hopes to at least make the bench, but a certain pessimism filters out from Milanello.

READ MORE: Pioli to rely on Messias more and more as forward duo continue to struggle 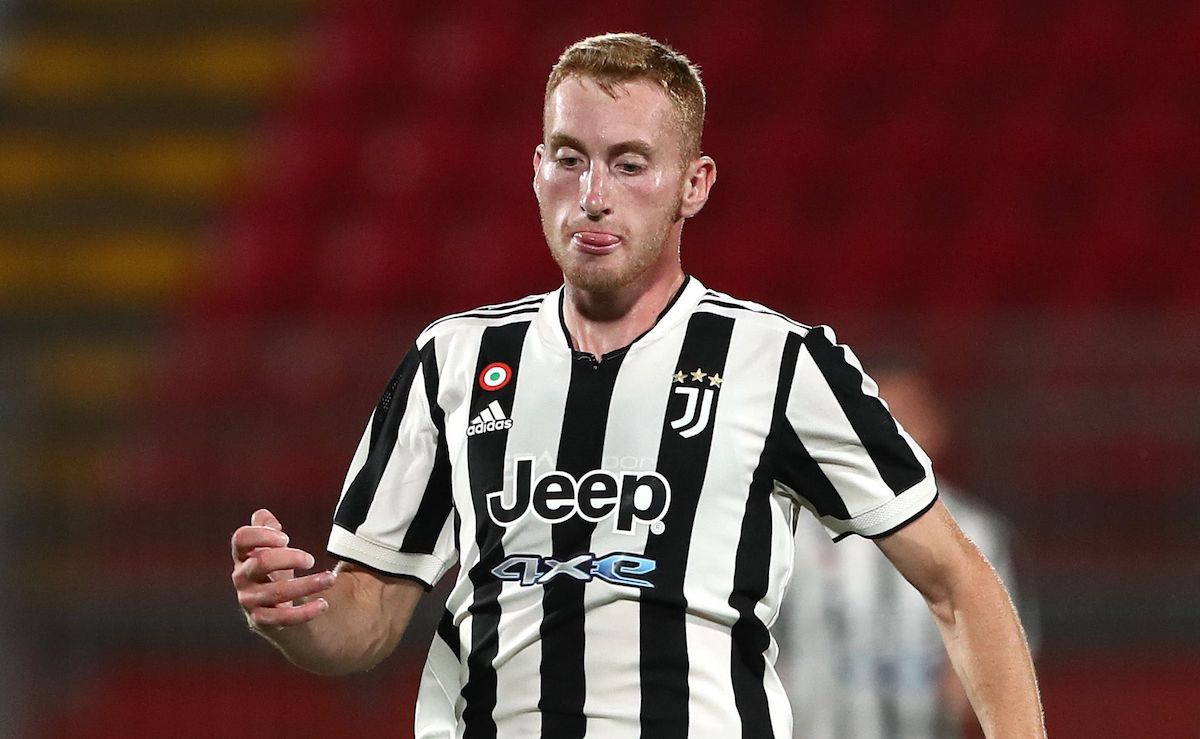 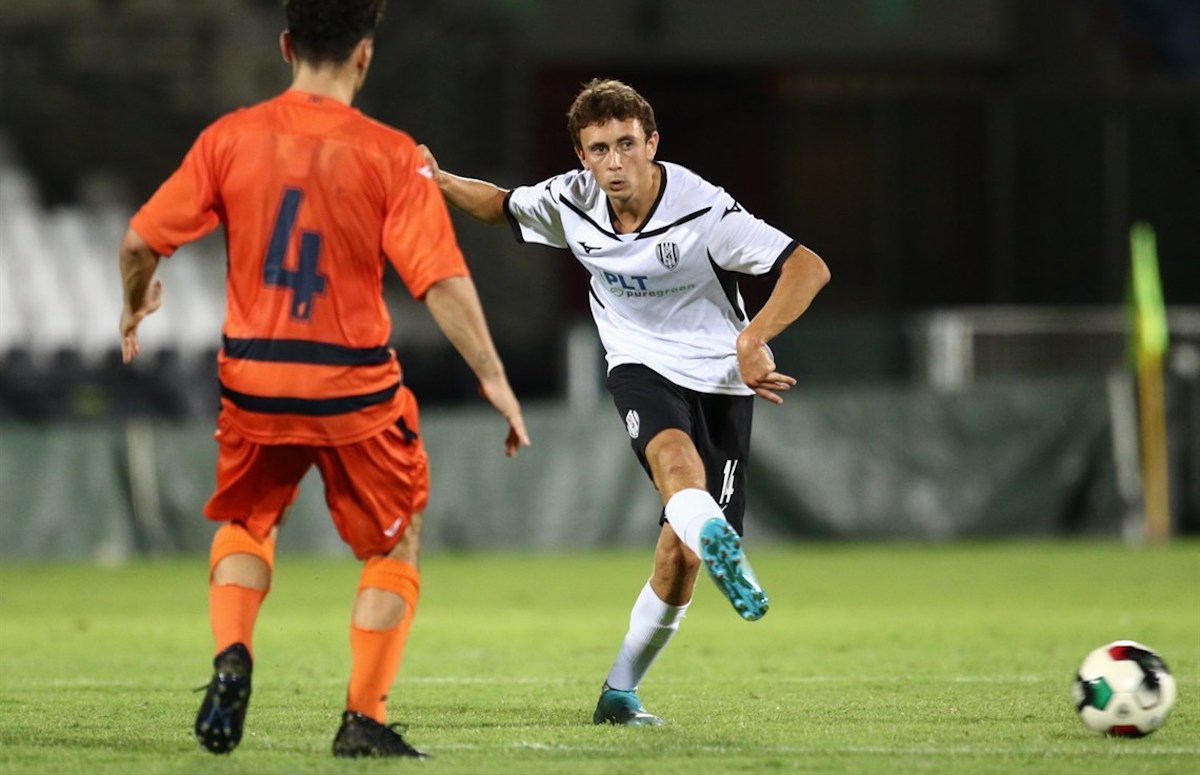 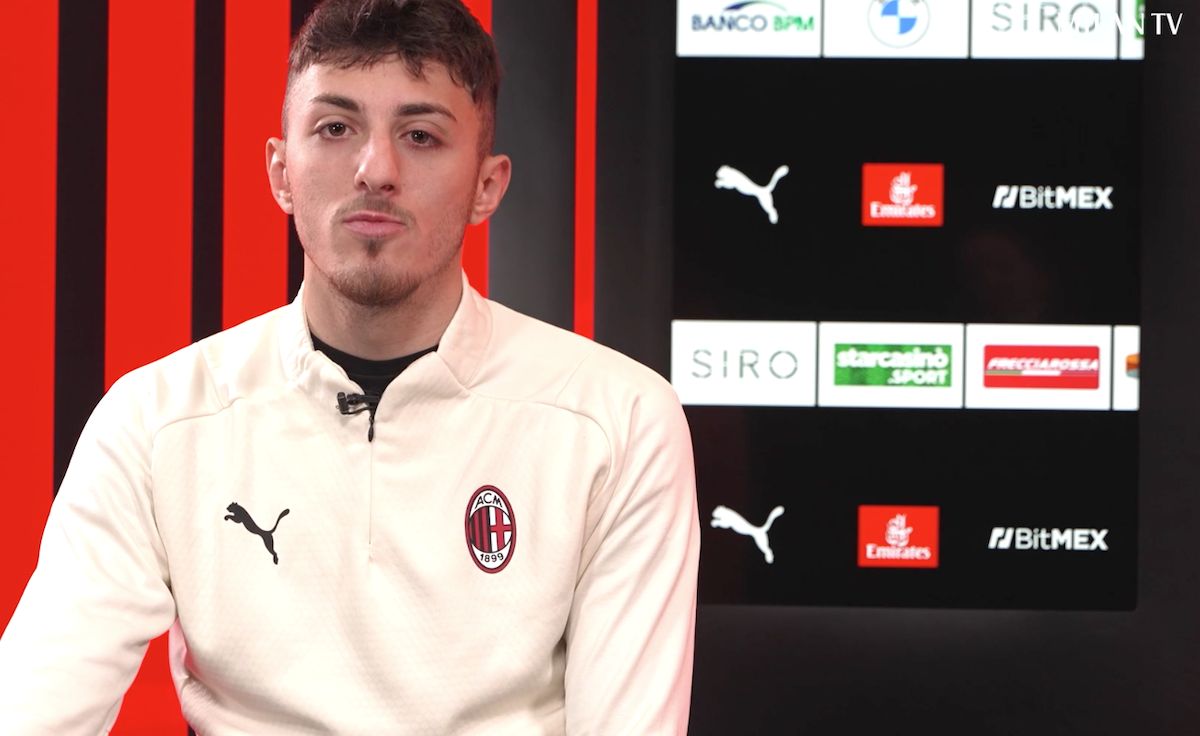 Nasti discusses the ‘honour’ of training with the first team and boost on ‘morale’ – video
27 January 2022, 18:06
Serie A Standings