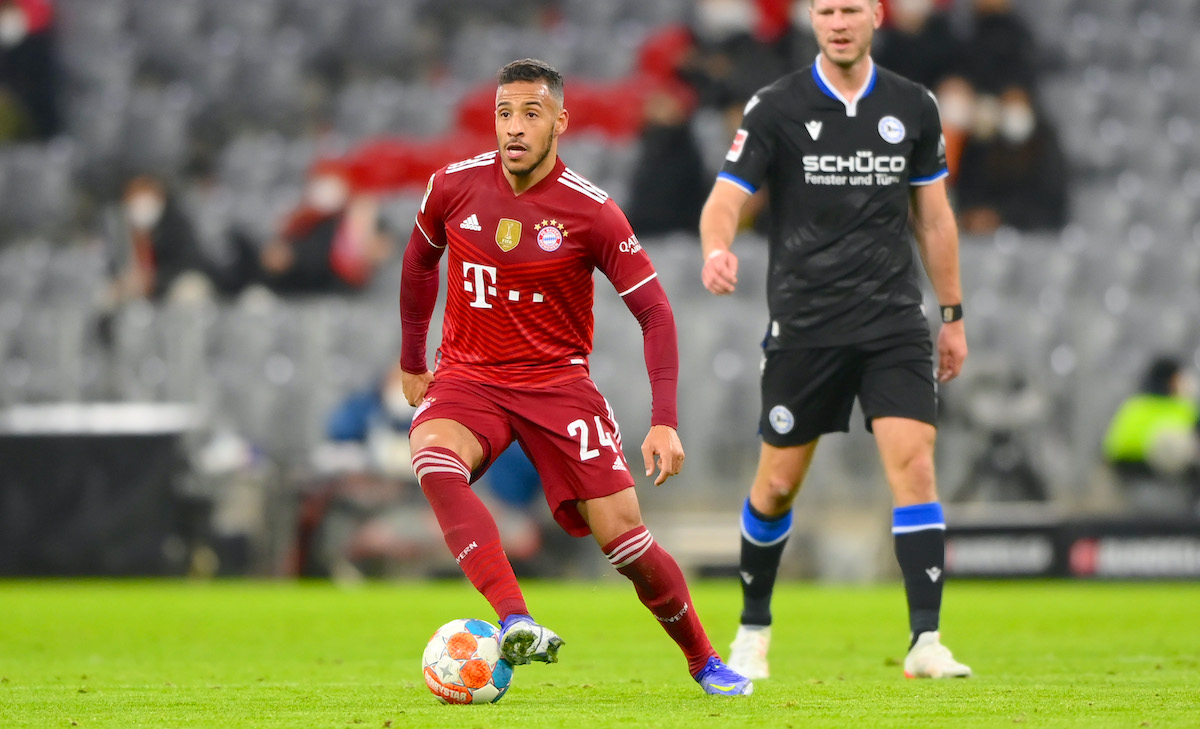 AC Milan are looking for a new midfielder and have identified Bayern Munich’s Corentin Tolisso as a potential option, a report has claimed.

According to Fichajes.net in Spain, Tolisso could choose to leave Bayern at the end of the season as he has never really had the opportunity to demonstrate all the potential that convinced the Bundesliga side to spend €40m to sign him from Olympique Lyon four years ago.

Inter and Atlético de Madrid have been mentioned as possible destinations for Tolisso, but now Milan have thrown their hat in the ring for the 27-year-old in the event that they are unable to strike a deal with Lille for their main target which is Renato Sanches.

Real Madrid, Manchester City and Paris Saint Germain have all registered an interest in Sanches which leaves Milan in a delicate position, hence why Paolo Maldini is probing for alternatives and Tolisso is an option, especially given his contract expires next June.