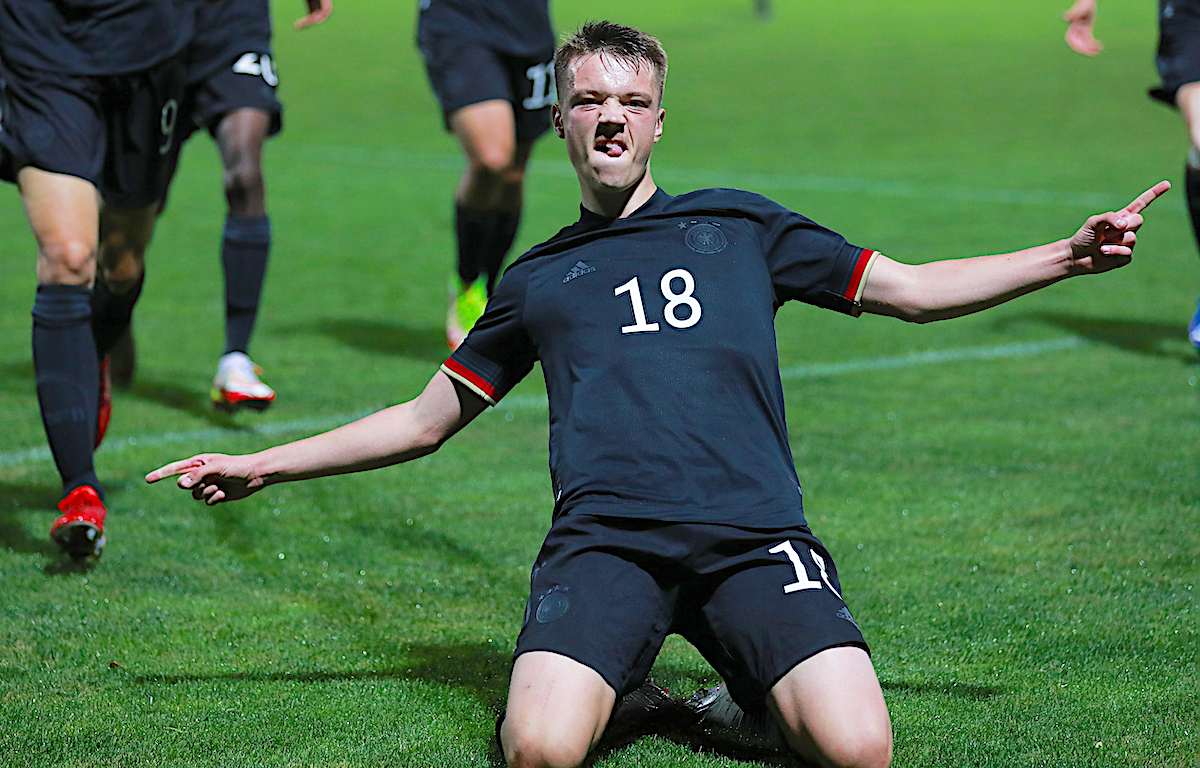 AC Milan’s scouting department are always at work to unearth the next gems and Augsburg academy striker Dzenan Pejcinovic has ended up in their sights, a report claims.

According to Calciomercato.com, the 16-year-old Pejcinovic is considered one of the prodigies of German football. He joined Augsburg in summer 2017 after being with Bayern Munich’s youth sector and this season he has 10 goals in 10 Bundesliga Süd/Südwest matches, plus 7 in 3 games with Germany U17 national team.

The report mentions that he has been compared to Robin van Persie for his modern style of play and delicate left foot. He has already had an Ibrahimovic as a team-mate too, but Arijon not Zlatan.

His contract expires at the end of the year and he has been on the notebook of the two Milanese clubs for weeks. The first club to move was Milan, but Inter’s interest has also been recorded recently too, so there could be a derby on the market.