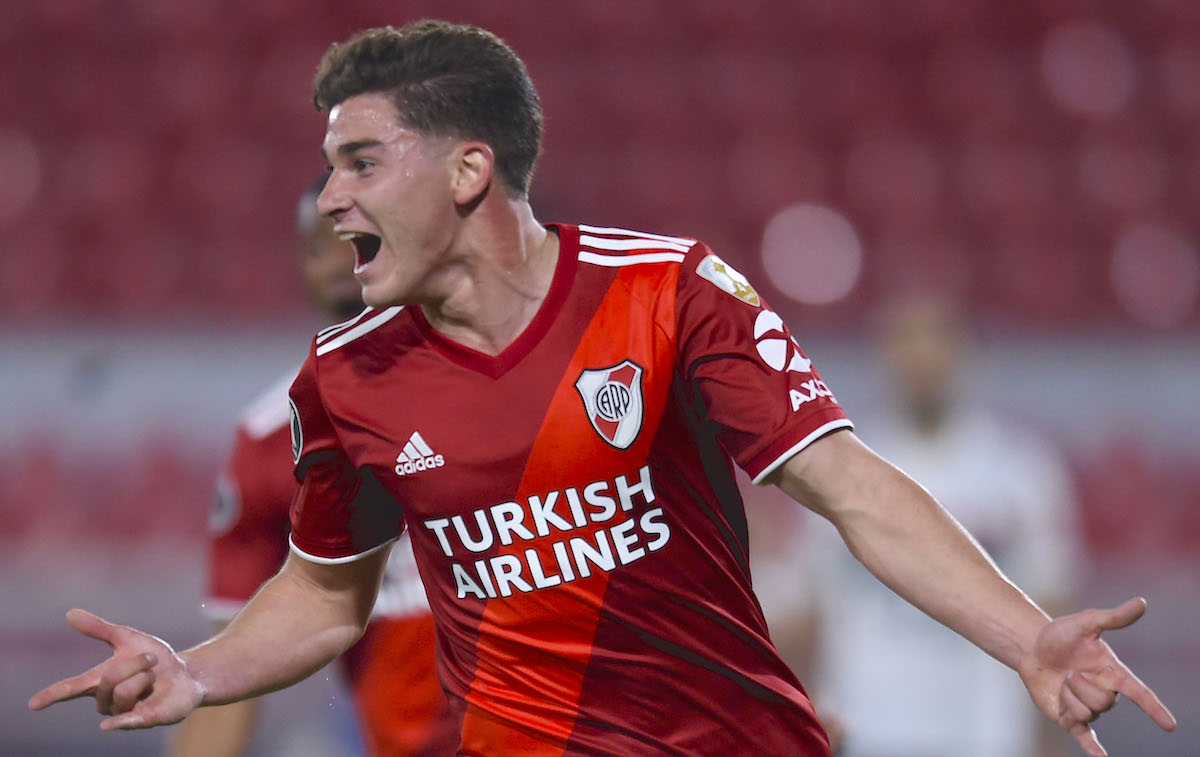 CorSera: Milan and Inter set for a market derby as both want 21-year-old striker

AC Milan and Inter are in a battle for the Scudetto on the field but they are also fighting for the same transfer target off the pitch, according to a report.

This morning’s edition of il Corriere della Sera (via MilanNews) writes that the two Milanese clubs have already started a duel for Julian Alvarez, the talented 21-year-old striker currently owned by River Plate but who could leave either in January or in the summer.

The cost of his transfer would be €20m due to the presence of a release clause in his current contract with River and while the Nerazzurri have a slight advantage in the race to land the Italy international, the game is wide open and the Rossoneri could move decisively at any point.

Alvarez racked up 18 goals and 7 assists in the league for Los Millonarios as they won the title, and it was reported recently by Tuttosport (via PianetaMilan) that his agent Fernando Hidalgo has been in Italy to meet with the two clubs.

READ MORE: Milan hold talks with Pellegri’s agent over exit – the solution that could satisfy everyone