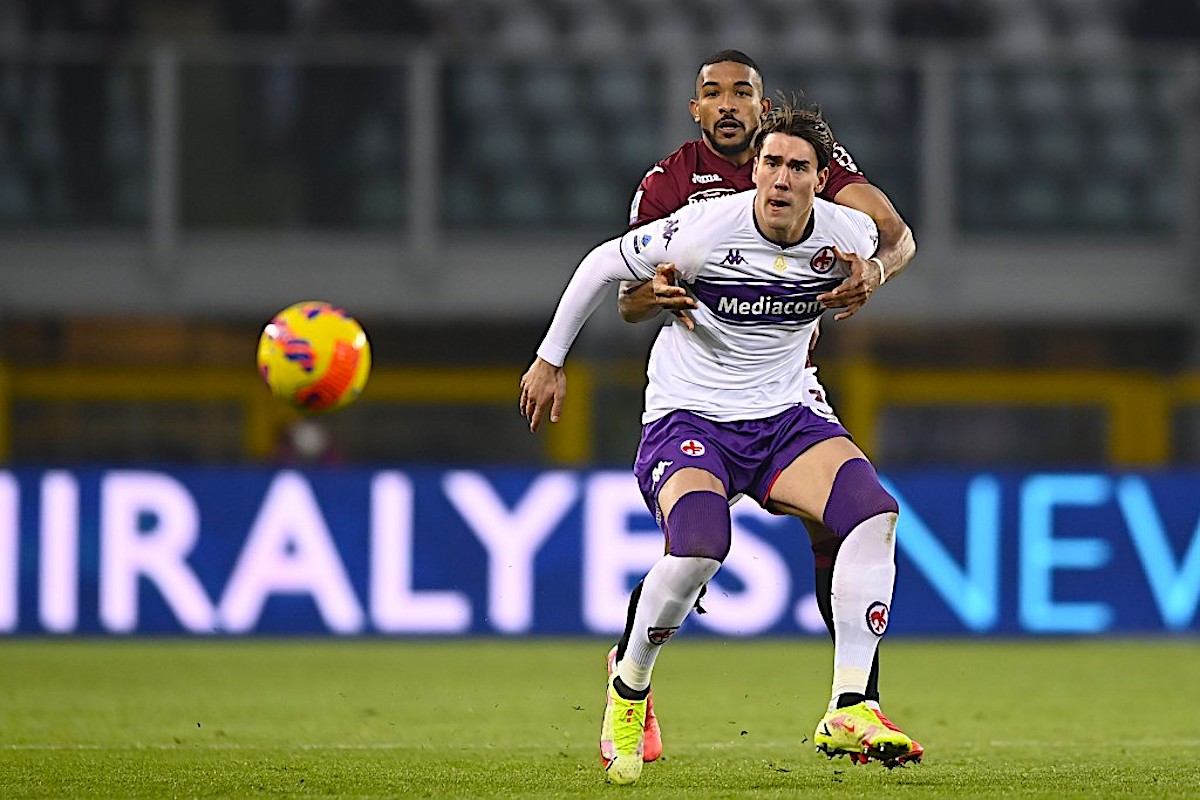 AC Milan and Inter are set for a transfer battle in the summer to land Torino centre-back Gleison Bremer, according to what one journalist has claimed.

The well-known journalist Fabrizio Biasin has told TMW in an editorial that both Milan and Inter are keen on signing Bremer for next season as they are aware that they are unlikely to be able to land him during the current January transfer window.

Biasin recalls how Bremer went into yesterday’s game between Fiorentina and Torino tasked with the very difficult job of keeping the league’s top scorer Dusan Vlahovic quiet, and the 4-0 scoreline in favour of the Granata tells its own story.

If Vlahovic is regarded as very good for his age, then the same must be said about the Brazilian defender as well, Biasin adds. He even goes on to say that Bremer ‘put Vlahovic in his pocket’ with what was an ‘excellent’ defensive display.