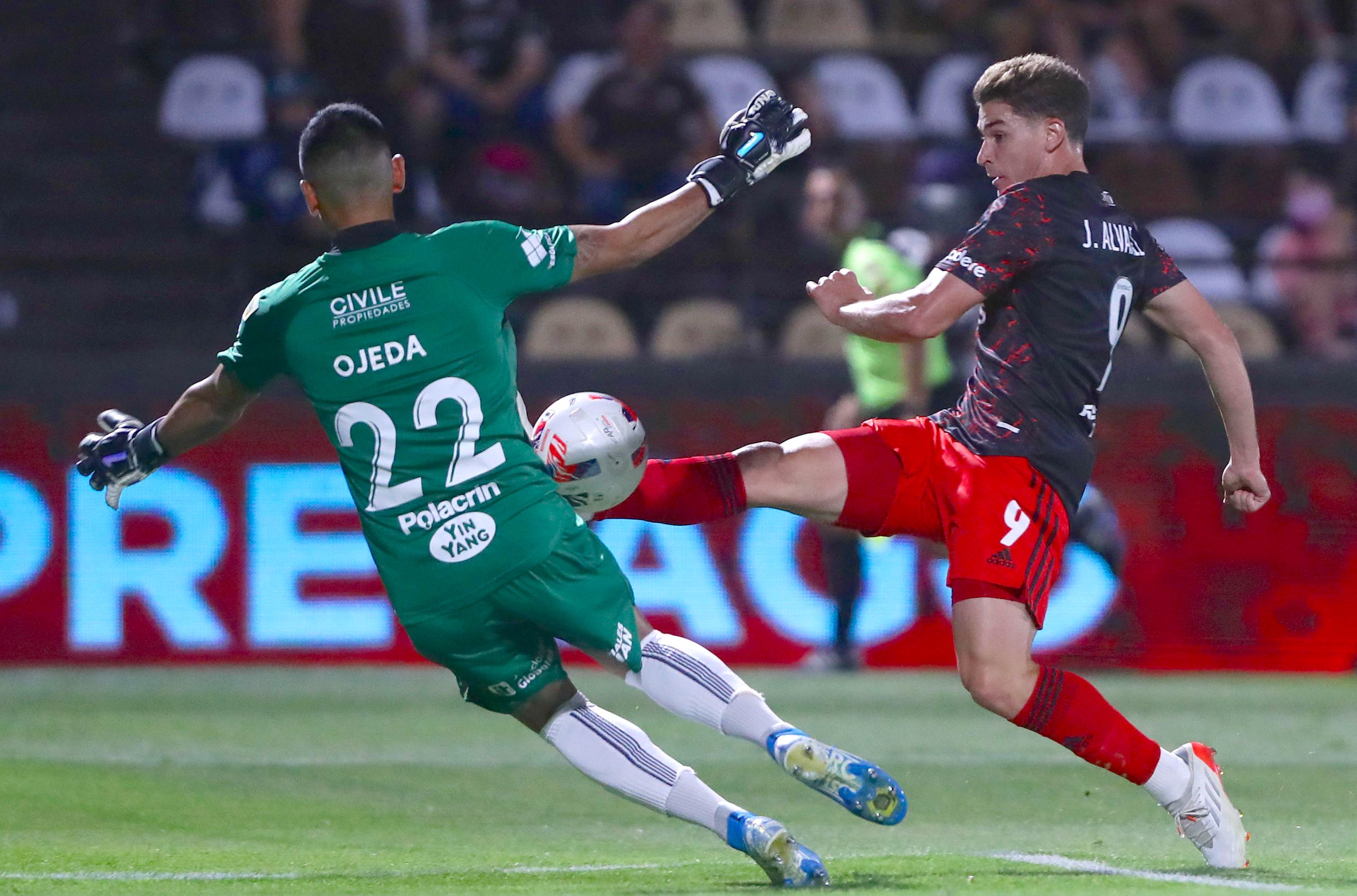 The agent of Julian Alvarez will meet with AC Milan plus their rivals Inter and Juventus to discuss a deal for the River Plate striker, a report claims.

Milan are on the lookout for a striker who they can build the department around for years to come given that Zlatan Ibrahimovic is now into his 40s and has an expiring contract, while Olivier Giroud is now 35 and Pietro Pellegri is on loan until the end of the season and is not expected to stay beyond that.

According to what has been reported by Calciomercato.com, the agent of the Alvarez – who led the Argentine league with 20 goals scored to fire River Plate to the title – will meet with the Milan management to discuss their interest, as well as rivals Inter and Juventus too.

The plan of Fernando Hidalgo is to examine all the offers that arrive for his client and then present them before the player can ultimately decide, while it must be noted that Bayern Munich and several English clubs are keen and Alvarez has a €20m release clause.