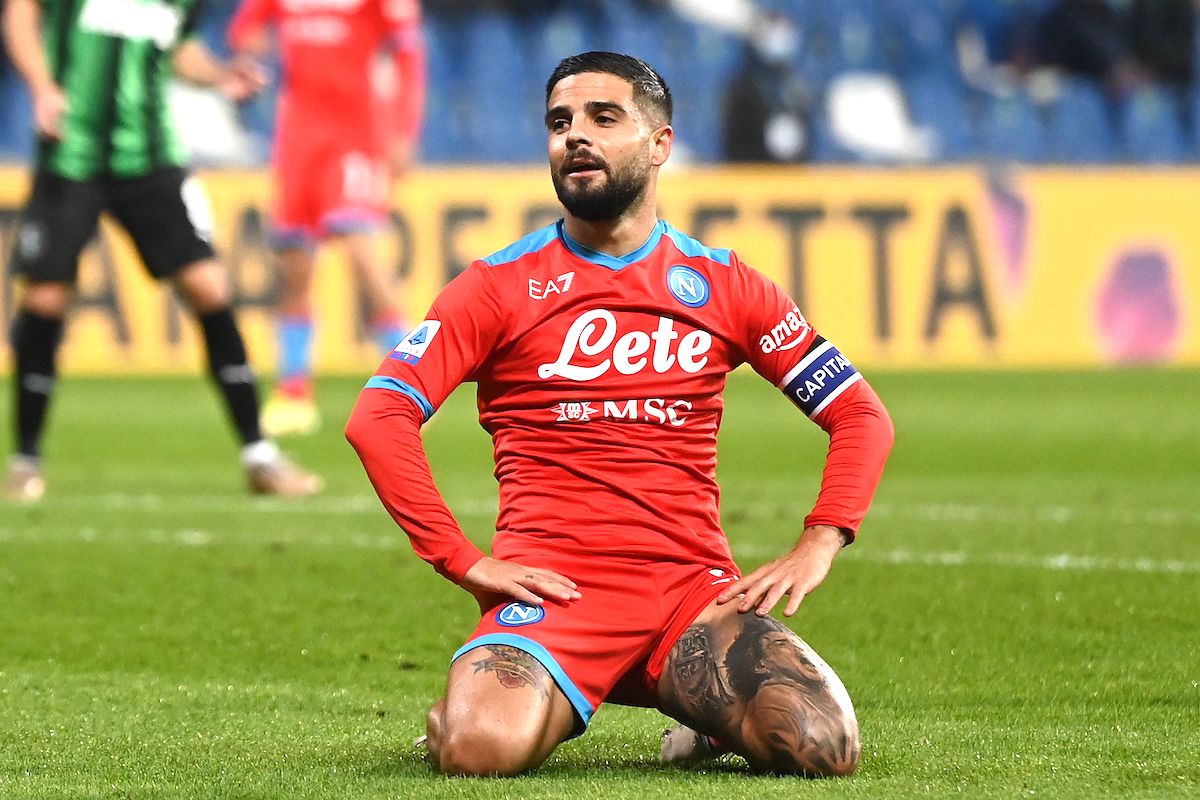 AC Milan are one of the clubs who have held talks over the potential signing of Lorenzo Insigne from Napoli, according to a report.

According to il Corriere dello Sport (via Calciomercato.it), Napoli are worried about losing Insigne because the negotiation for the renewal of his contract – expiring in June 2022 – are still in stalemate and both the player and his entourage are looking at potential destinations, with an offer of €11m net per season having arrived from MLS side Toronto.

However, there is no shortage of suitors in Serie A because there have been some exchanges of information involving Inter, Milan, Juventus and Lazio. Of course they are just rumours and it has not moved from strong interest to concrete attempts yet.

However, the idea of picking up a player with 114 goals and 91 assists in 415 games for Napoli is certainly appealing, especially with no transfer fee involved in a move that would weaken a direct rival.

READ MORE: Milan planning for life without Kessie and Bennacer as €40m duo are targeted