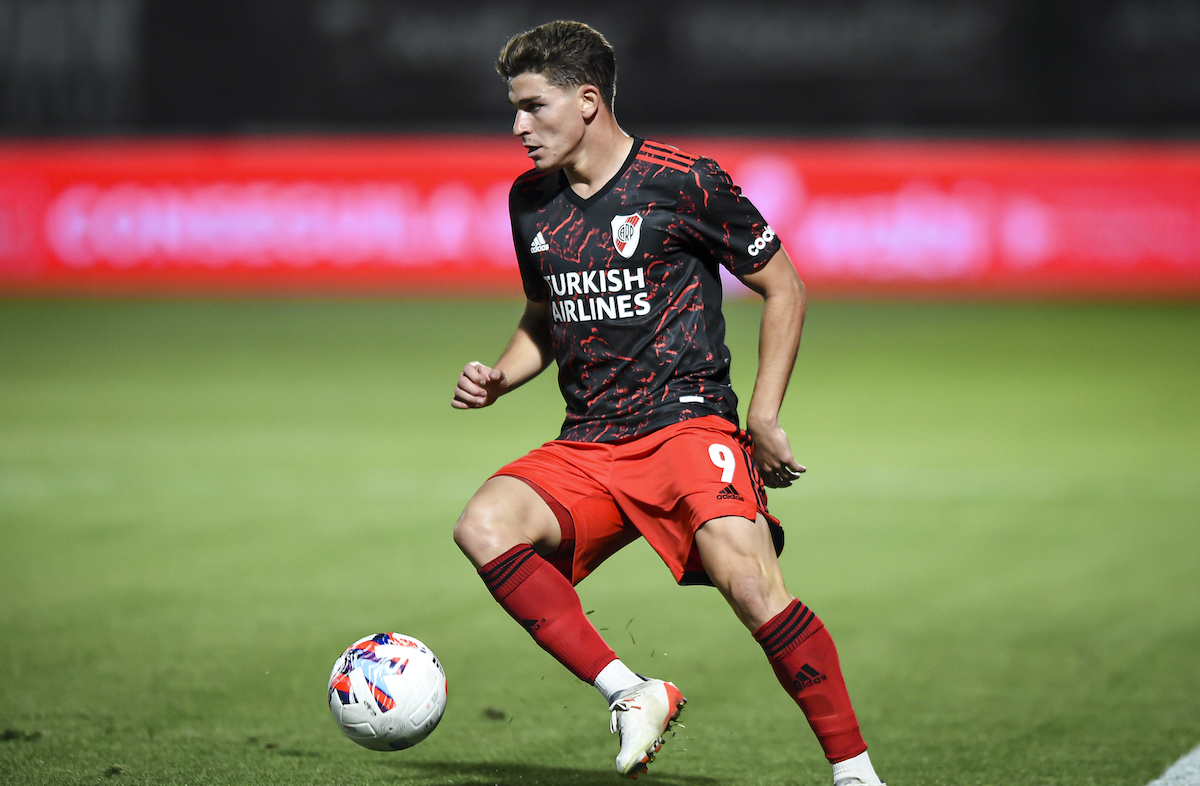 According to Alfredo Pedulla, Moncada has relied on Ramon Madoni who has discovered numerous talents in the past – such as Carlos Tevez – and is on on excellent terms with Milan. The Rossoneri have moved first for Alvarez, but Inter are hoping to count on figures such as Milito and Zanetti to try and get some leverage in talks.

The striker’s desire is to play at River Plate until May in order to have the best chance of staying in the national team in view of Qatar 2022. The solution could be to sign him and leave him there on loan until next summer, like Inter did with Lautaro Martinez.

Juventus are also interested and have scouted Alvarez, whose contract expires in December 2022 and contains a release clause of $25m plus 24 percent of taxes for a total of about €25m. Atletico Madrid and Sevilla are also keen, from Spain.

READ MORE: Milan have offered extension to Romagnoli but will ‘not be unprepared’ if he leaves