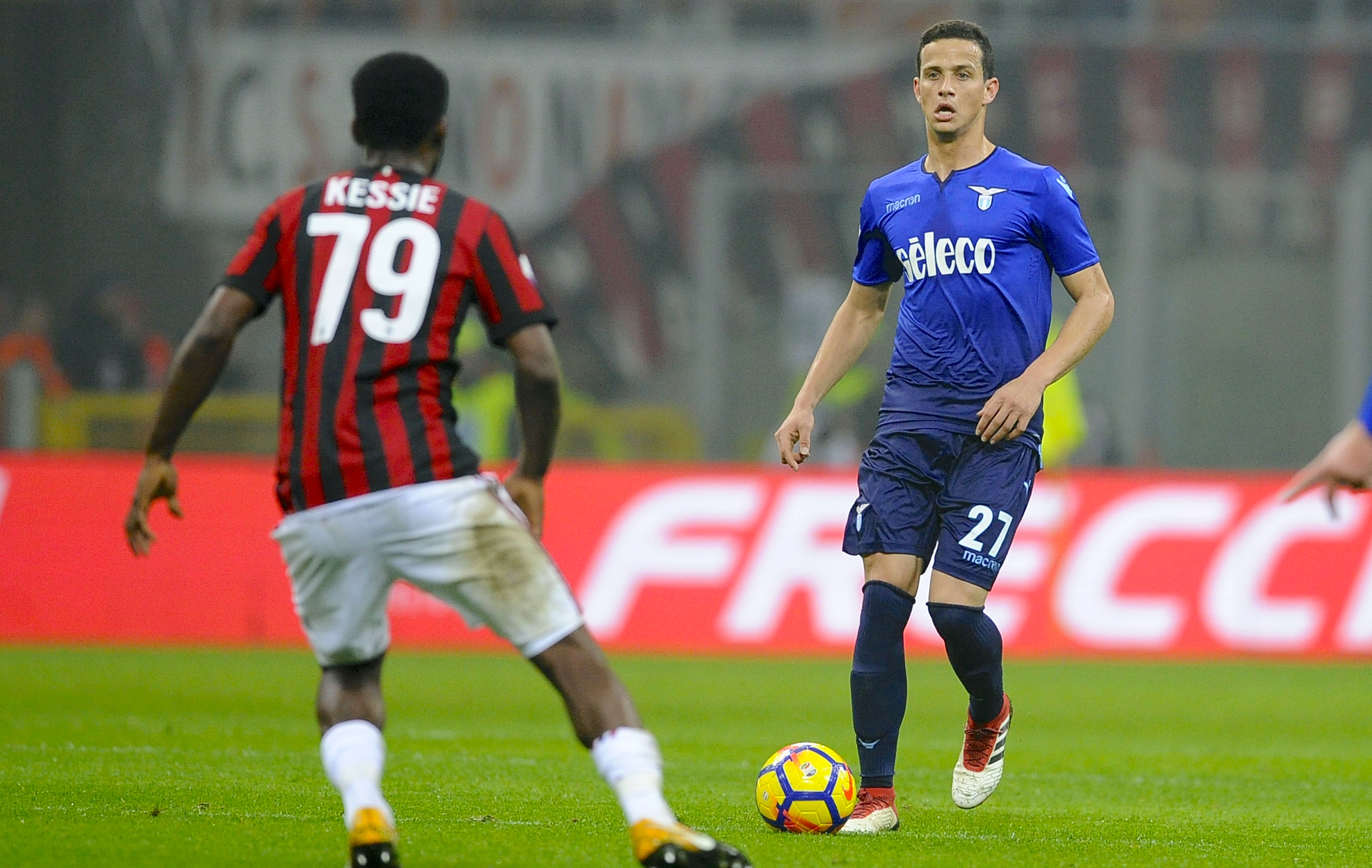 Messaggero: Milan, Inter and Juventus alerted as Lazio could lose star for nothing

AC Milan, Juventus and Inter have all been alerted by the possibility that Lazio could lose defender Luiz Felipe on a free transfer, a report claims.

According to Il Messaggero (via LazioNews24), the renewal of Luiz Felipe – whose contract expires in June – has not yet materialised and the negotiations are not moving ahead much. There are discussions involving the Brazilian defender and the sporting director of Lazio, Igli Tare, but there has been no deal struck.

The Rome-based paper claims that the Bancocelesti have offered a figure of just under €2m net per season to extend his contract while the 24-year-old Felipe is asking for €2.5m or even €3m given his imminent deadline and the pressure on Lazio.

In a month he will be able to sign a pre-contract with another club outside Italy, but in view of June, Milan and Inter are on his trail, enticed by the possibility of not having to pay a transfer fee.