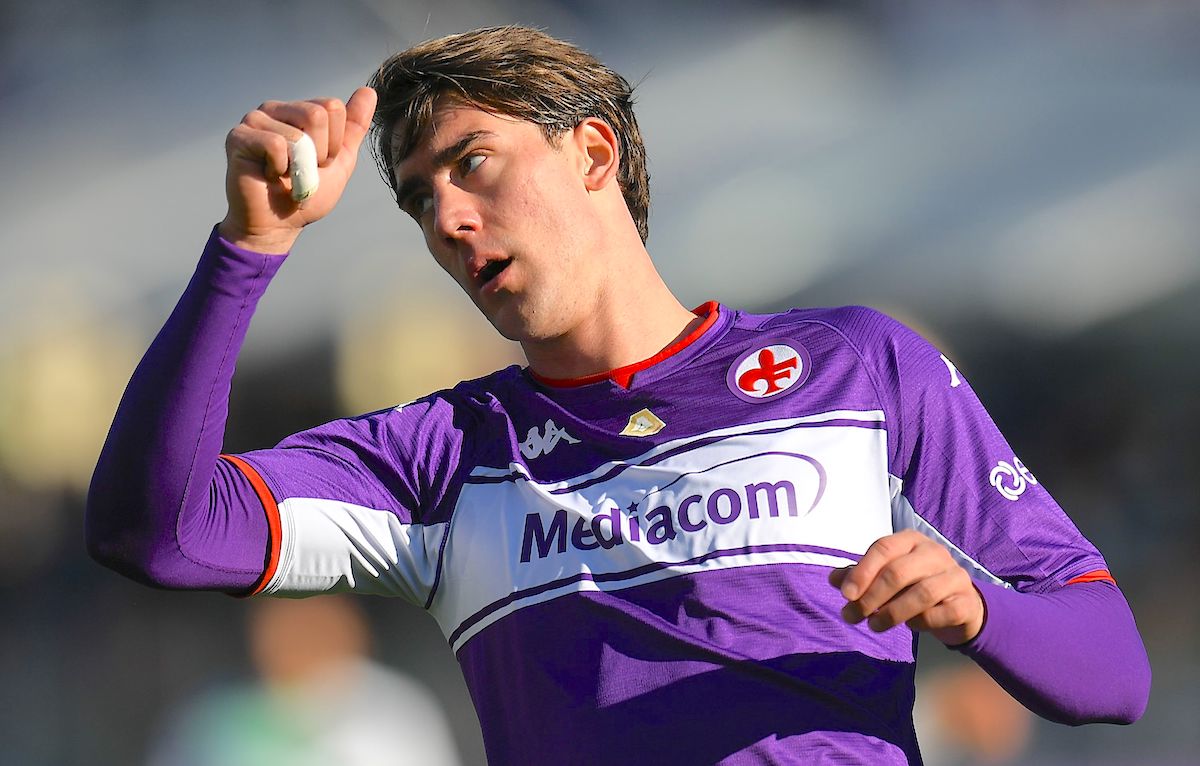 CM: Milan, Inter and Juventus dreaming of Vlahovic but January move can be excluded

It looks as though Italian clubs will be priced out of a deal for striker Dusan Vlahovic, at least in the January transfer window.

According to the latest from Calciomercato.com, Vlahovic is one of the big mercato dreams for the three biggest clubs in Italy – namely Inter, Milan and Juve – however there will be nothing straightforward about attempting to sign him from La Viola.

The asking price that Fiorentina can command puts the Serbian forward out of the reach of the three clubs mentioned in view of the January window, which means that if he does move it would be abroad.

Vlahovic has 16 goals in 18 league games so far this season and is certainly gathering interest from a number of top sides due to his goal scoring exploits, but given that Premier League sides are in the running it will be hard for Milan, Inter or Juve to compete.

READ MORE: Milan and Napoli also set for a market battle as both target Lille and Torino defenders